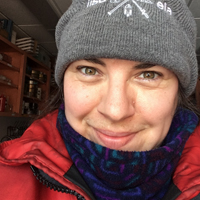 Cyndy Desjardins is a Food Web Biologist at the International Institute for Sustainable Development (IISD) Experimental Lakes Area. She has extensive field experience in limnology research, having managed and trained both laboratory teams and fieldwork teams in a large-scale, multi-year aquatic ecology project for the University of Cambridge. Desjardins has participated in several multi-disciplinary and multi-organizational projects and completed fieldwork all over Canada. She has published and presented on various aspects of limnology and environmental toxicology in the Journal of Limnology and Environmental Pollution, and at the annual meeting of the Canadian Conference for Fisheries Research and Society for Canadian Limnologists. She holds a Master’s degree in Biology, with a specialization in chemical and environmental toxicology. 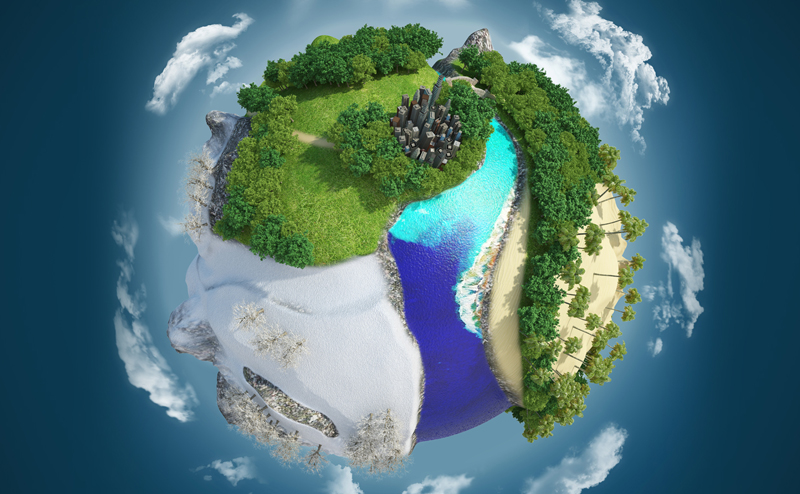 FLAME CHALLENGE: What is Climate?