Monsignor Lorenzo Albacete (January 7, 1941 – October 24, 2014) was a Roman Catholic priest, theologian, physicist, and author. A frequent contributor to The New York Times, he was one of the leaders in the United States for the international Catholic movement Communion and Liberation and was on the Board of Advisors of the Crossroads Cultural Center.

At the 2008 World Science Festival program “Faith and Science,” Lorenzo Albacete joined scientists Nina Azari, Paul Bloom, and William Phillips to discuss their religious beliefs and what might be revealed by scientific studies of spirituality. In this intriguing clip from the program, Albacete offers a response to the idea of “political correctness” around the topic of religion. 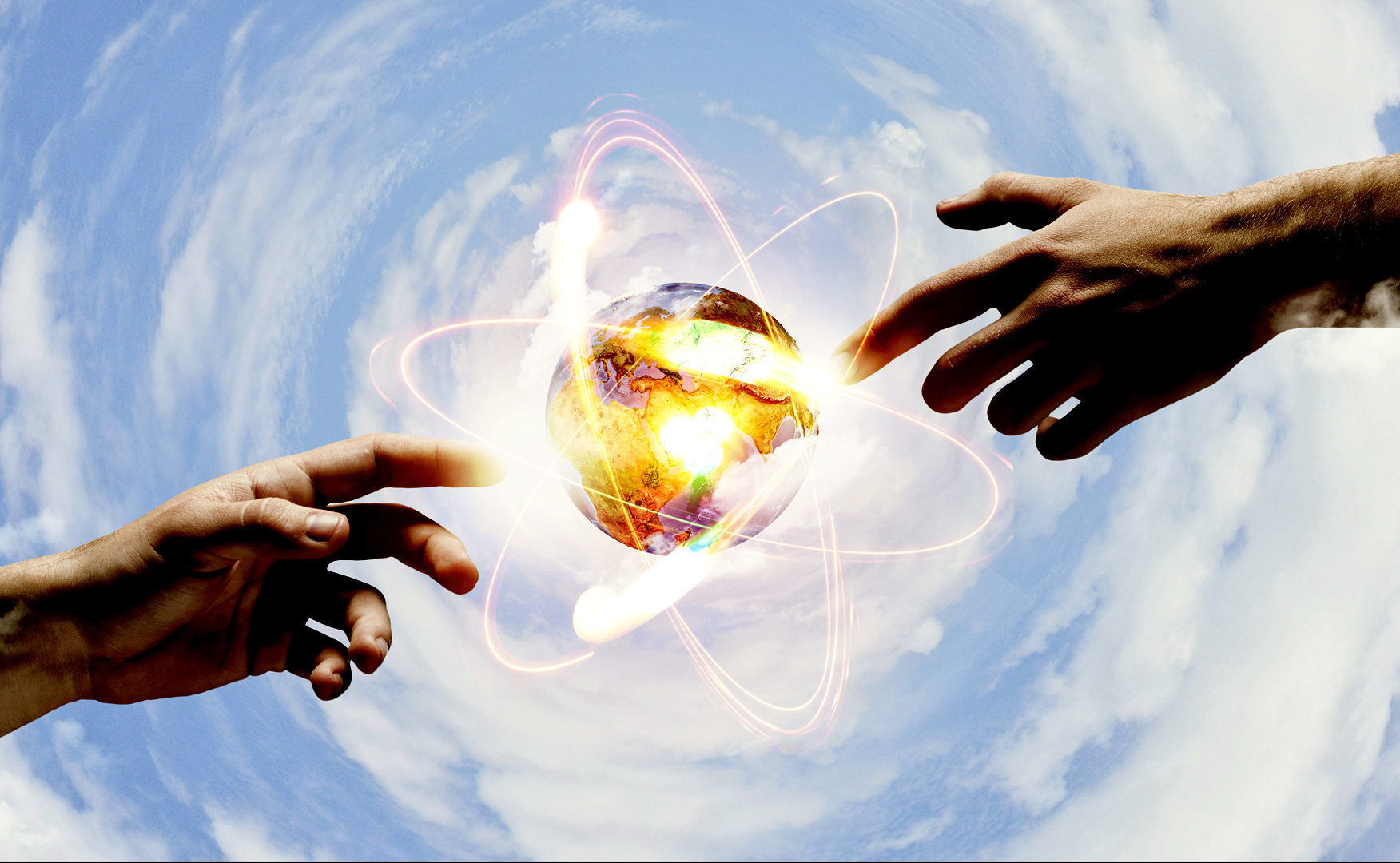