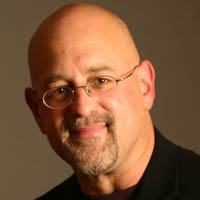 Daniel Gilbert is Professor of Psychology at Harvard University. He is the author of the best-selling book, Stumbling on Happiness, which has been translated into 30 languages. His research focuses on prospection — the ability to imagine oneself in the future — and the mistakes people make when they attempt to predict their hedonic reactions to future events. He has won numerous awards for his research and teaching, including the American Psychological Association’s Distinguished Scientific Award for an Early Career Contribution to Psychology. In 2008 he was elected to the American Academy of Arts and Sciences. In 2010 he hosted the 6-hour NOVA series Human Nature on PBS. 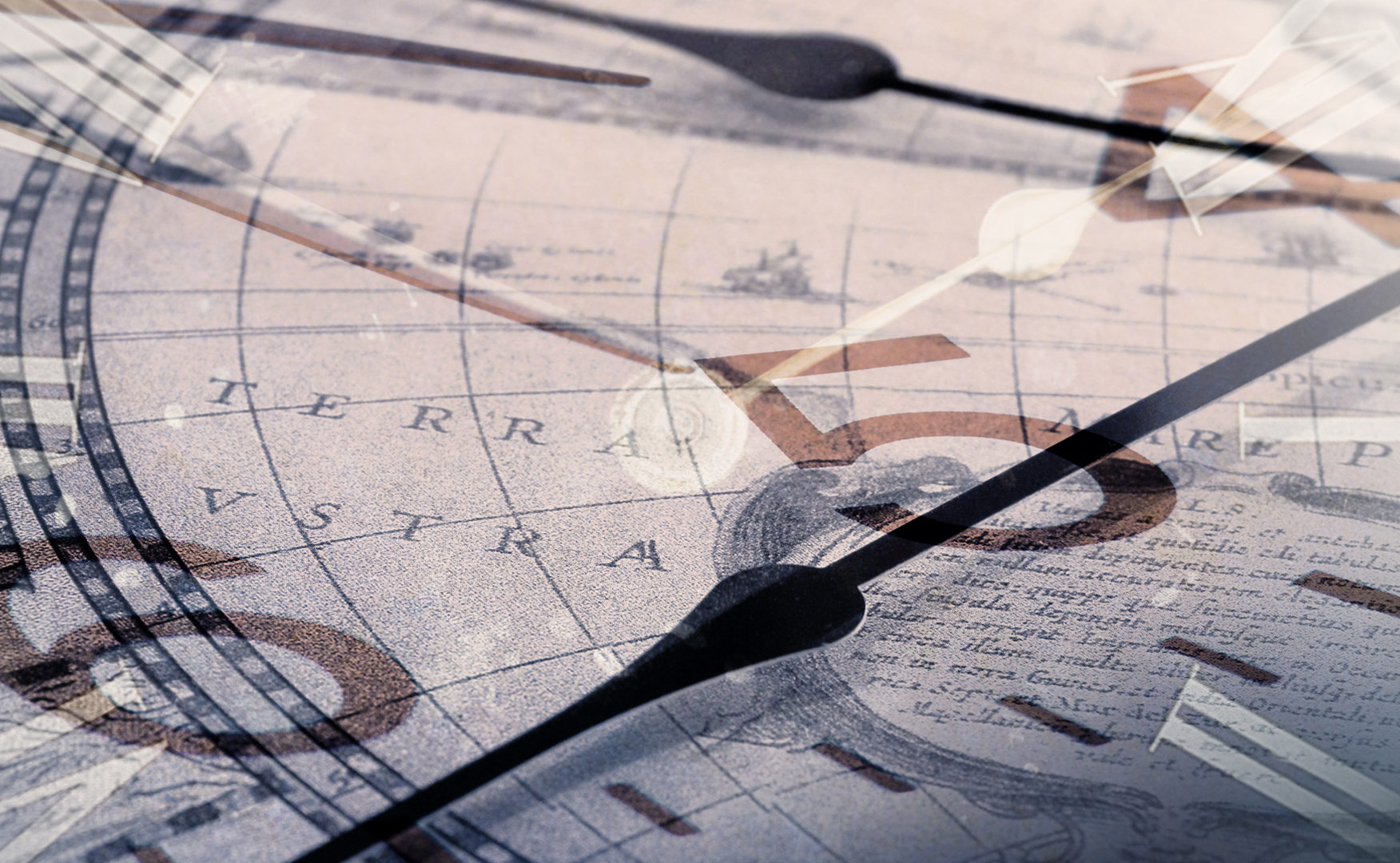