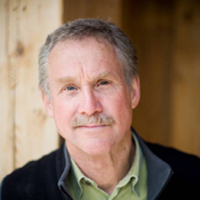 David Quammen is an author and journalist whose 12 books include The Song of the Dodo, The Reluctant Mr. Darwin, and Spillover, a work on the science, history, and human impacts of emerging diseases. In the past year he has also published two short books, drawn from Spillover but newly shaped and introduced, Ebola: The Natural and Human History of a Deadly Virus and The Chimp and the River: How AIDS Emerged from an African Forest. Quammen is a contributing writer for National Geographic and a three-time recipient of the National Magazine Award. He has also written for many other magazines, including Harper’s, The Atlantic, and The New York Times Book Review. Much of his work is focused on ecology and evolutionary biology, frequently garnished with history and travel. Quammen received the Stephen Jay Gould Prize from the Society for the Study of Evolution. 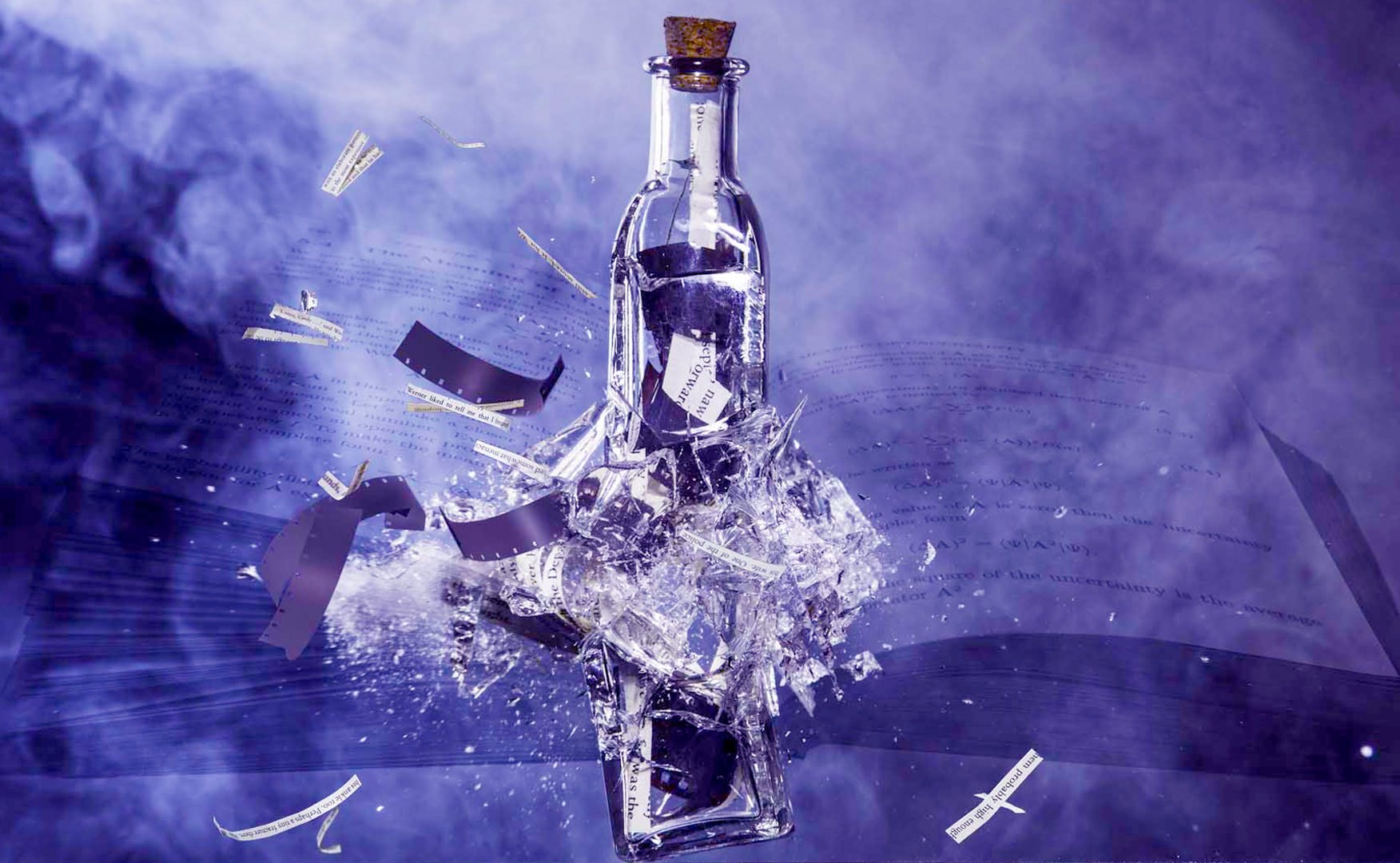