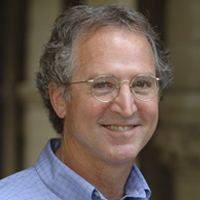 David A. Relman, M.D., is the Thomas C. and Joan M. Merigan Professor in the Departments of Medicine, and of Microbiology and Immunology at Stanford University, and Chief of Infectious Diseases at the Veterans Affairs Palo Alto Health Care System in Palo Alto, California. He is also Senior Fellow at the Freeman Spogli Institute for International Studies (FSI) at Stanford. Relman was an early pioneer in the modern study of the human indigenous microbiota. His more recent work has focused on human microbial community assembly, stability and resilience. He has contributed more than 300 publications, one of which was cited as “one of the 50 most important publications of the past century” by the American Society for Microbiology. He has served as president of the Infectious Diseases Society of America and is a member of the National Academy of Medicine. 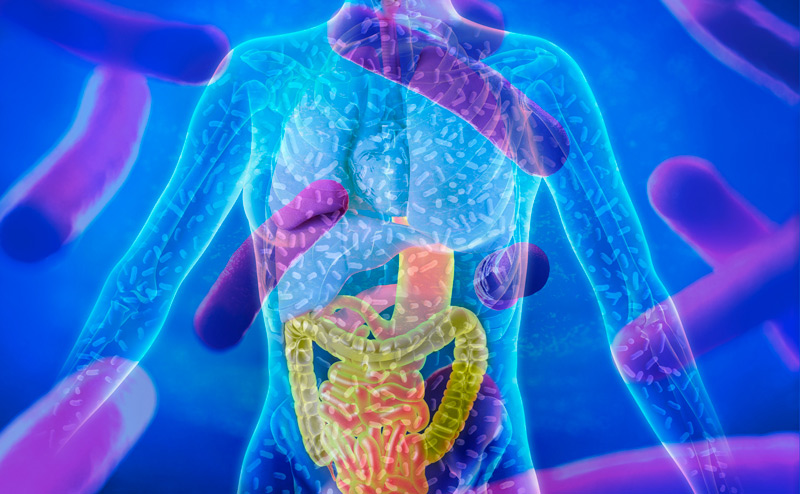 ME, MY MICROBIOME, AND I: The Vital Cells of Existence