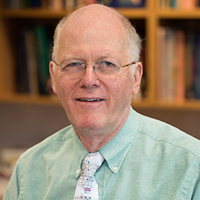 David Van Essen is the Alumni Endowed Professor of Neurobiology at Washington University in St Louis. He is internationally known for his research on the structure, function, connectivity, evolution, and development of cerebral cortex in humans and nonhuman primates. He has developed powerful methods of computerized brain mapping and has been a pioneer in neuroinformatics and data sharing for two decades. He has written more than 200 peer-reviewed articles and invited publications.

Dr. Van Essen received his undergraduate degree from Caltech and his Ph.D. from Harvard University. He joined the Caltech faculty in 1976 and moved to Washington University in 1992. He has been a leader in two major professional societies, is a Fellow of the American Association for the Advancement of Science, and has received many awards, including several for teaching excellence. 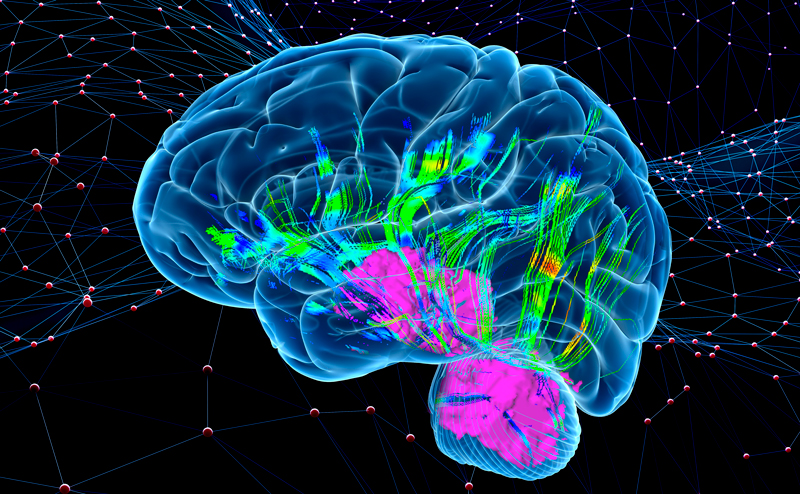 CARTOGRAPHERS OF THE BRAIN: Mapping the Connectome