David Brancaccio is a correspondent for the radio program Marketplace produced by American Public Media. He hosted Marketplace for ten years after serving as a London-based correspondent for the program. He was host of the public television news program Now on PBS and California Connected. His documentary film, an exploration of economic alternatives entitled Fixing the Future, released in 2012. He is holder of the top awards in broadcast journalism, including the Emmy, the Peabody, the Columbia-duPont, and the Walter Cronkite Award. Brancaccio is author of Squandering Aimlessly, a book about how Americans apply personal values to their money. 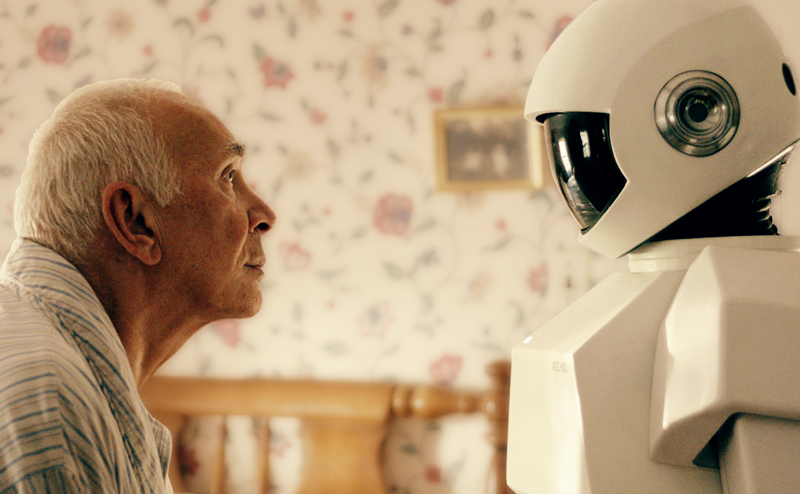