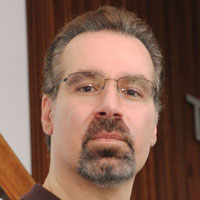 David Ferrucci is the lead researcher and principal investigator for the Watson/Jeopardy! project. He has been a Research Staff Member at IBM’s T.J. Watson’s Research Center since 1995 where he heads up the Semantic Analysis and Integration department. In 2007, Ferrucci took on the Jeopardy! Challenge––tasked to create a computer system that can rival human champions at the game of Jeopardy!. As the Principal Investigator for the exploratory research project dubbed DeepQA, he focused on advancing automatic, open-domain question answering using massively parallel evidence-based hypothesis generation and evaluation. He and his team delivered results that have out-performed all expectations and have demonstrated world-class performance at a task previously thought insurmountable with the current state-of-the-art. Watson, the computer system built by Ferrucci’s team, has competed with top Jeopardy! champions and has demonstrated how DeepQA can make dramatic advances for intelligent decision support in areas including medicine, finance, publishing, government, and law.

Ferrucci graduated from Manhattan College with a BS in Biology and from Rensselaer Polytechnic Institute in 1994 with a Ph.D. in Computer Science specializing in knowledge representation and reasoning. 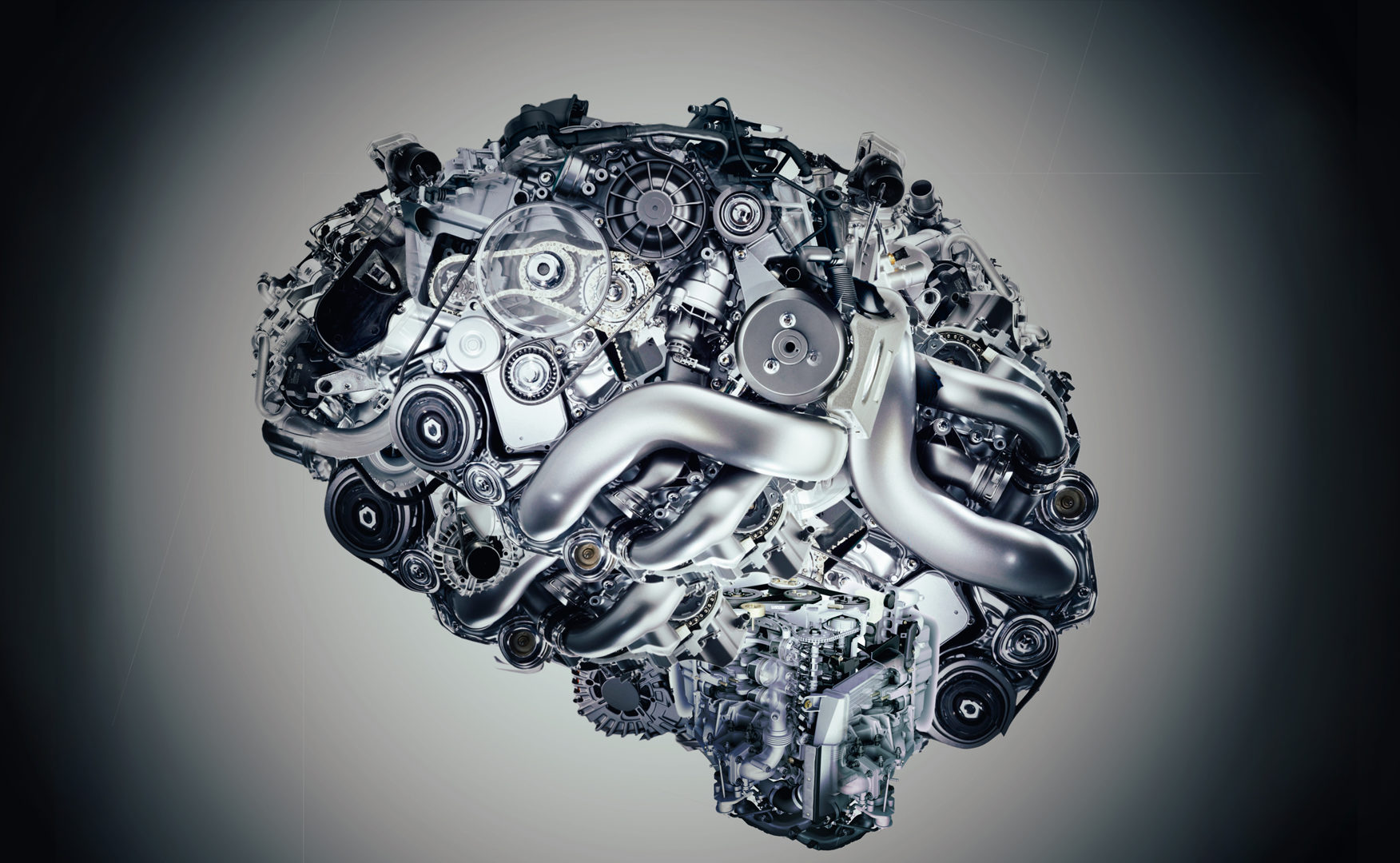