Nima Arkani-Hamed is a theorist with wide interests in fundamental physics, from quantum field theory and string theory to collider physics and cosmology. He was educated at Toronto, Berkeley and Stanford, and was a professor of physics at Berkeley and Harvard before joining the Institute for Advanced Study in 2008. A member of the National Academy of Sciences, he was an inaugural recipient of the Breakthrough Prize in Fundamental Physics and was one of six physicists featured in the award-winning documentary Particle Fever. 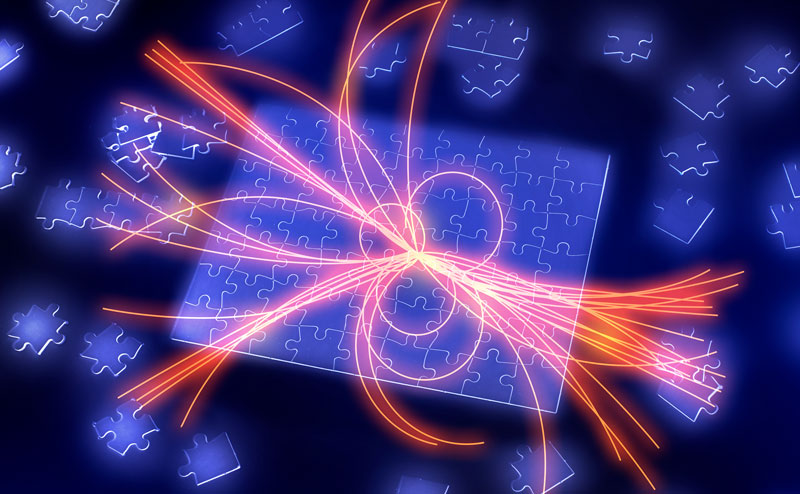 Beyond Higgs: The Wild Frontier of Particle Physics 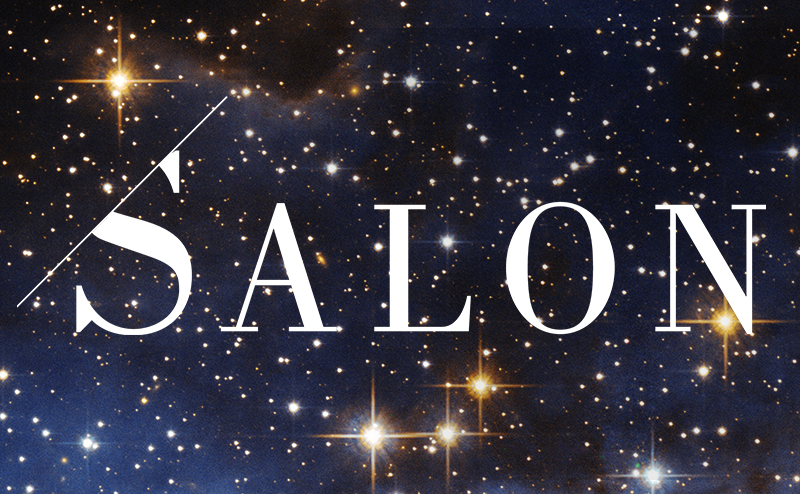