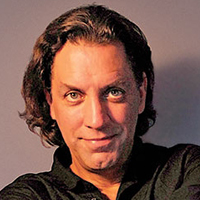 Playwright, storyteller, musician, poet, and actor, David Gonzalez was nominated for a 2006 Drama Desk Award for his original production The Frog Bride at Broadway’s New Victory Theater. His poem, Oh Hudson, was commissioned by the Empire State Plaza Performing Arts Center to commemorate the Quadricentennial of Hudson’s exploration. Gonzalez wrote Rise for Freedom!, an opera libretto commissioned and produced by the Cincinnati Opera in 2007, and Mariel, an Afro-Cuban musical which won the Macy’s New Play Prize for Young Audiences. Gonzalez’ poetry has been featured at Lincoln Center’s Out-of-Doors Festival, Bill Moyers’ documentary Fooling with Words on PBS, and NPR’s All Things Considered. He has created numerous theatrical productions including the critically acclaimed ¡Sofrito! with Larry Harlow and the Latin Legends Band. His many works; Double Crossed: The Saga of the St. Louis, commissioned by the Smithsonian Institution, As If The Past Were Listening, The Secret of the Ceiba Tree, MytholoJazz, Finding North, and City of Dreams, have been performed at many of the best performing arts centers, theaters, and festivals in the US and abroad. He was a featured performer at the 2007 National Storytelling Festival.

Gonzalez received his doctorate in Music Therapy from New York University’s School of Education. Currently he is Artist-In-Residence at the Clarice Smith Performing Arts Center at the University of Maryland where he is working on Wounded Splendor, a multi-media theater piece about our responsibility to the natural world. 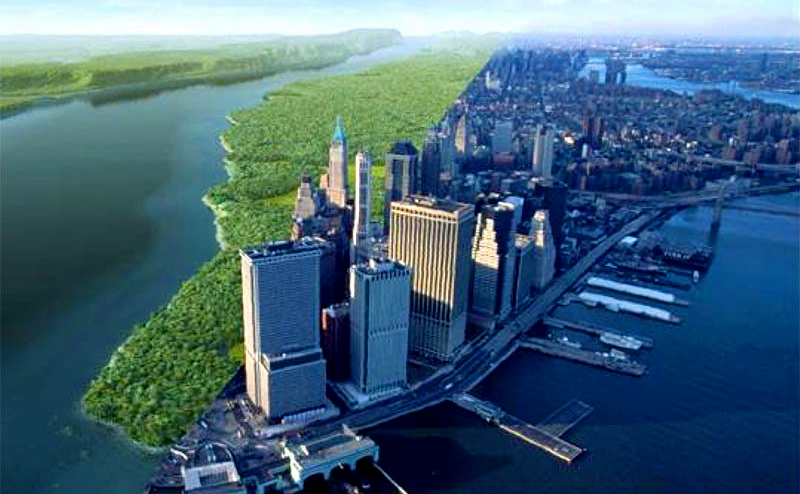