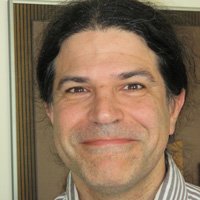 David Kaplan is a theoretical particle physicist who explores supersymmetry, extra dimensions, dark matter, cosmology, and particles such as the Higgs boson. He is developing new techniques to discover physics beyond the standard model using particle colliders. Kaplan is both the initiator and producer of the award-winning documentary Particle Fever, and has acted as host of science television programs for both the History Channel and the National Geographic Channel. He is a professor of physics at Johns Hopkins University and previously held research positions at the University of Chicago, Argonne National Laboratory, and Stanford University.