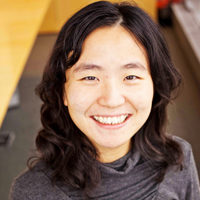 In 2001, Dayu Lin received a B.S. in biological sciences from Fudan University in China. In 2006, she received her Ph.D. in Neurobiology from Duke University, working with Larry Katz. She studied as a postdoctoral fellow with David Anderson at California Institute of Technology. In 2010, she began work as an assistant professor in Simlow Neuroscience Program, which was later merged into the newly established Institute of Neuroscience. The main focus of her lab is to understand the neural circuits underlying social behaviors, especially aggression, using a series of optogenetics, pharmacogenetics, tracing, and in vivo recording tools. She discovered a small nucleus in the hypothalamus as a critical locus for mediating male aggression. Most strikingly, activating this area elicits immediate attack even towards an inanimate object. 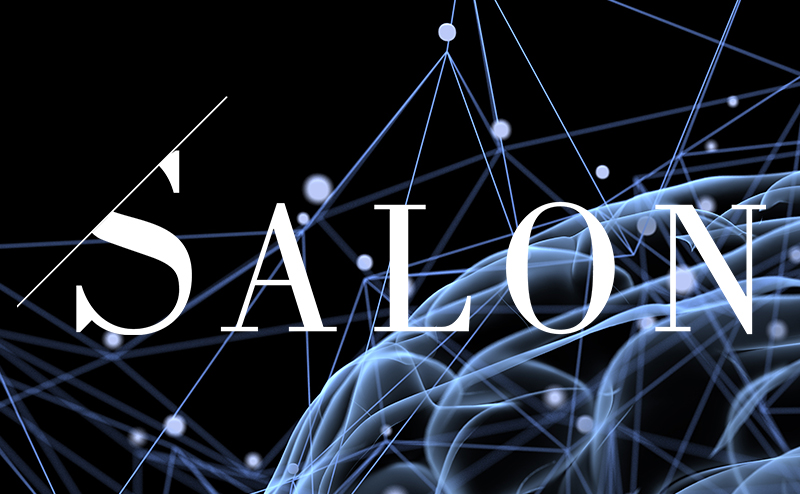