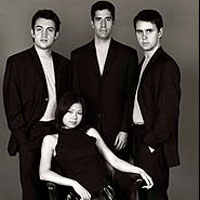 The Escher String Quartet has received acclaim for its individual sound and unique cohesiveness. The quartet takes its name from Dutch graphic artist M.C. Escher; the members were inspired by Escher’s method of interplay between individual components working together to form a whole.

The quartet has performed at prestigious venues and festivals across the United States, including Lincoln Center, the 92nd Street Y and Symphony Space in New York, Boston’s Gardner Museum, The Louvre in Paris, the Ravinia and Caramoor Festivals, Music@Menlo, La Jolla SummerFest and the Rhinebeck Chamber Music Society.

The group has also collaborated with such eminent artists as Andrés Diaz, Lawrence Dutton, Kurt Elling, Leon Fleisher, Lynn Harrell, Wu Han, Jeffrey Kahane, Joseph Kalichstein, Pepe Romero, pop folk singer-songwriter Luke Temple, David Shifrin, and Pinchas Zukerman. Within months of its inception in 2005, the ensemble was invited by both Pinchas Zukerman and Itzhak Perlman to be quartet-in-residence at each artist’s summer festival. 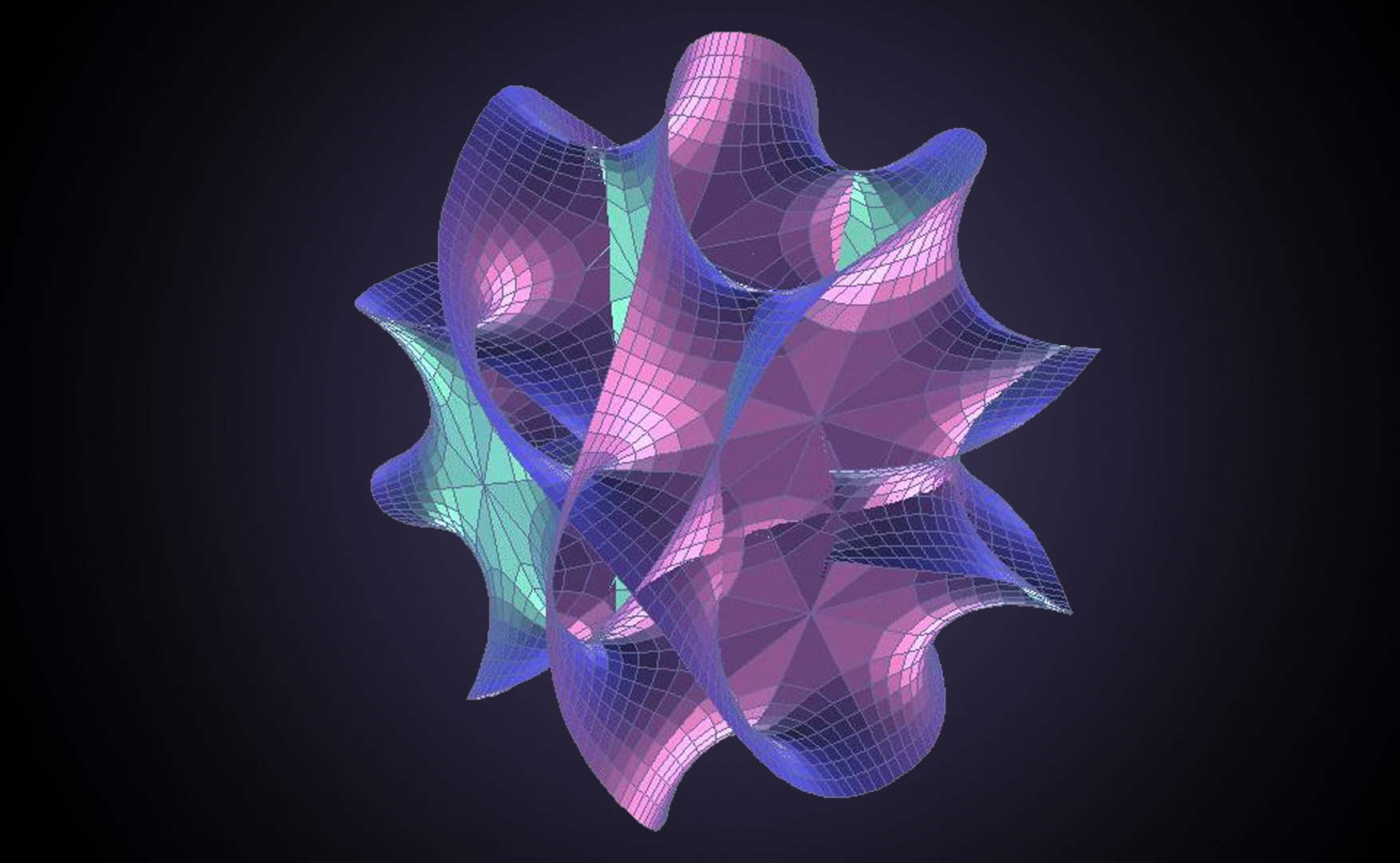