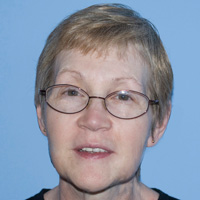 Fran Norris studies disaster and human resilience as a community-social psychologist and a research professor in Dartmouth Medical School’s Department of Psychiatry. She has examined the aftermath of such events as floods in Appalachia, Hurricanes Hugo, Andrew and Ike in the United States, and the 1999 floods and mudslides in Mexico. She is particularly interested in how social support mobilizes and deteriorates after disasters, how responses vary across cultures, and post-traumatic stress disorder (PTSD).

Since 2007, Norris has directed the National Institute for Disaster Mental Health Research, a multi-institutional collaboration supported by a $3.89-million grant from the National Institutes of Health that is investigating how to provide better mental health care following disasters and trauma. She is a research associate for the U.S. Department of Veterans Affairs’ National Center for PTSD, and she has received numerous grants from the National Institute of Mental Health and the Department of Homeland Security. She serves as science editor of the PTSD Research Quarterly and, in 2005, was awarded the Robert S. Laufer Memorial Award for Outstanding Scientific Achievement from the International Society for Traumatic Stress Studies. 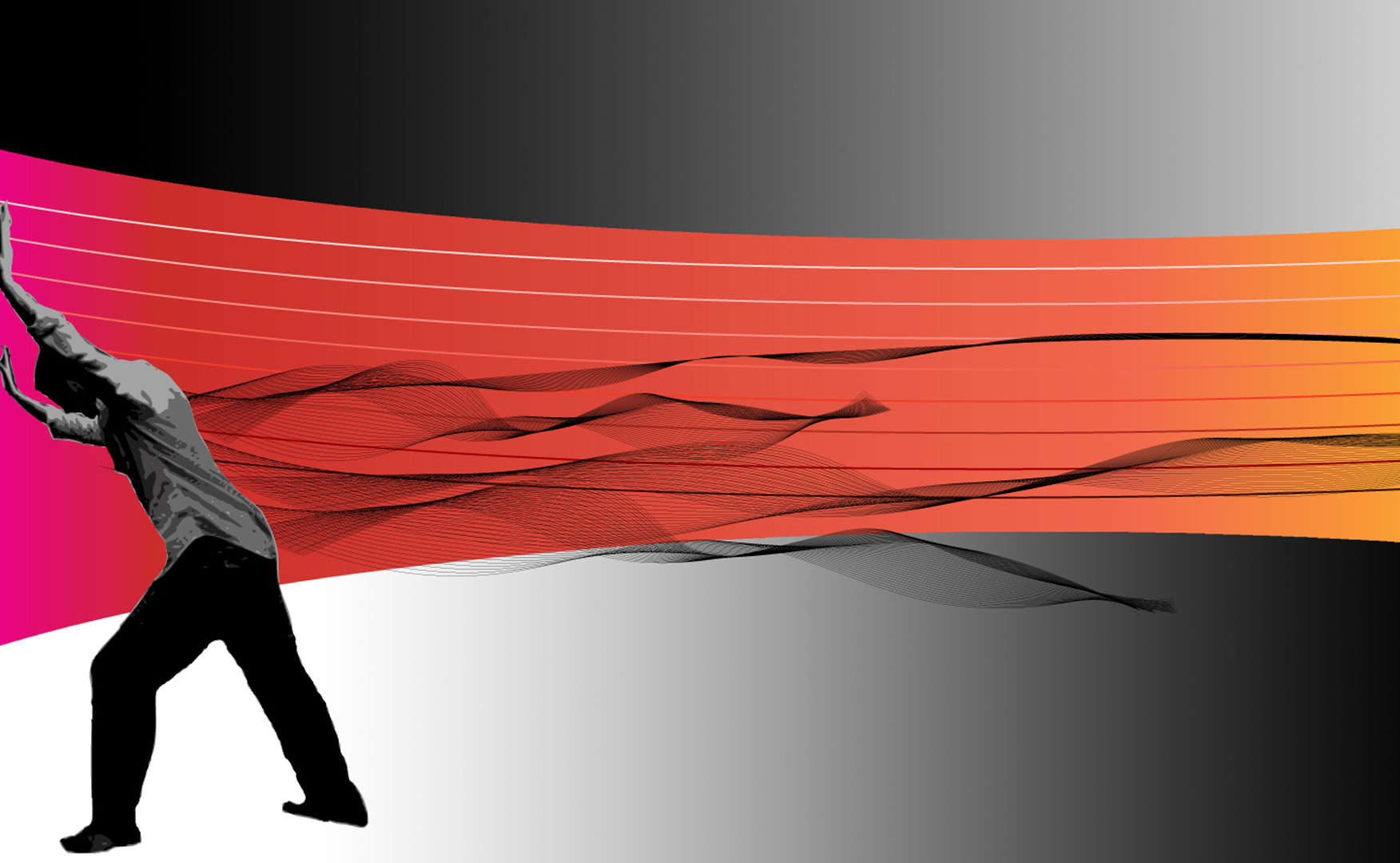