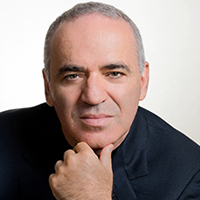 Garry Kasparov is widely regarded as the greatest chessplayer in history, becoming the youngest world champion ever at 22 in 1985. His matches against the IBM supercomputer Deep Blue were a landmark for AI, making headlines around the world. He retired from chess in 2005 to become a leader of the Russian pro-democracy movement against the rising dictatorship of Vladimir Putin. He is the chairman of the New York-based Human Rights Foundation and the founder of the Renew Democracy Initiative. Kasparov speaks frequently on politics, decision-making, and the human-machine relationship. In 2015, he wrote the prescient book Winter Is Coming: Why Putin and the Enemies of the Free World Must Be Stopped. His latest book is Deep Thinking: Where Machine Intelligence Ends and Human Creativity Begins. He lives in New York City. 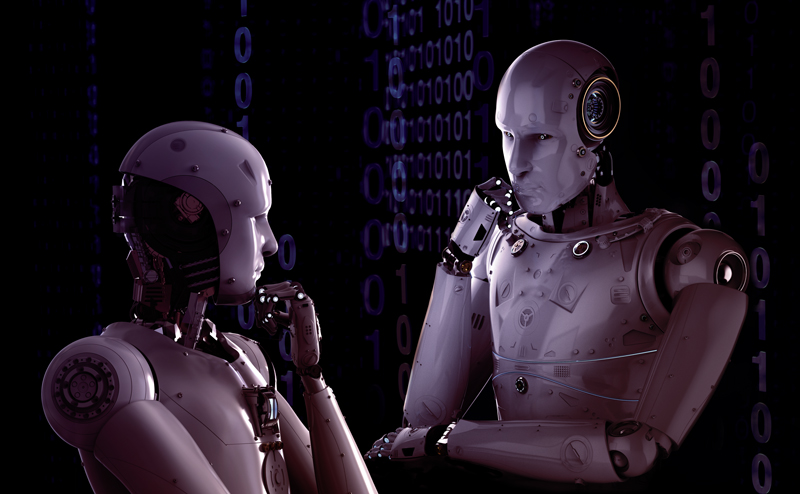