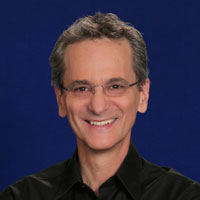 Gary Small is the co-inventor of the first brain-scanning technology to detect the physical evidence of Alzheimer’s disease in living people. He also led the team of neuroscientists that was the first to reveal that Internet searching may result in rapid and significant alterations in brain neural circuitry. Scientific American magazine named Small one of the world’s top innovators in science and technology. He is the author of several popular books, including The New York Times bestseller The Memory Bible and iBrain. His upcoming book The Naked Lady Who Stood on Her Head: A Psychiatrist’s Stories of His Most Bizarre Cases, has been optioned by Twentieth Century Fox for a television series. Small is a professor of psychiatry at UCLA, where he directs the Memory and Aging Research Center and the Center on Aging. 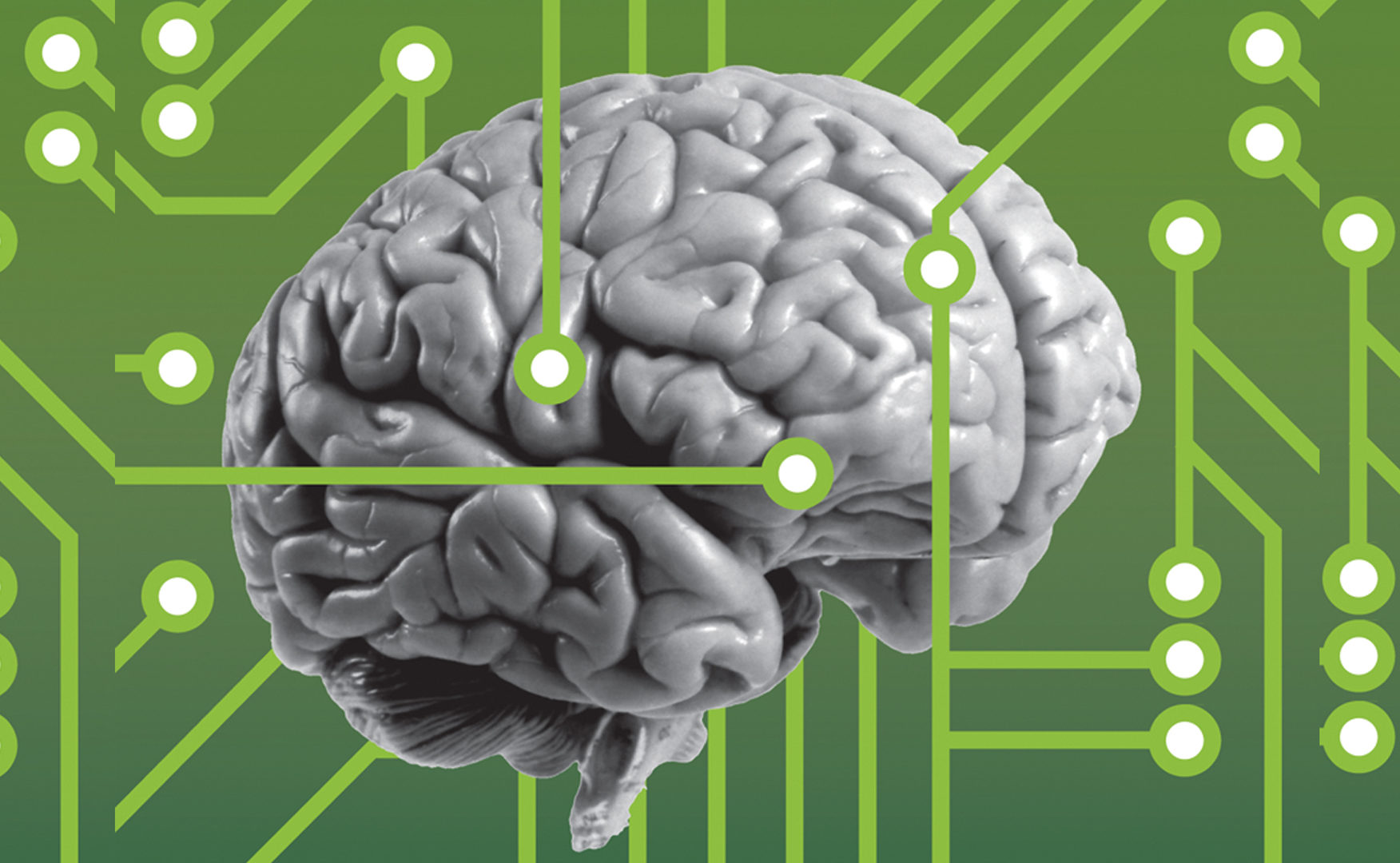