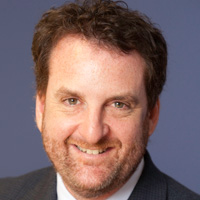 Glenn Saxe is the Arnold Simon Professor and Chair, Department of Child and Adolescent Psychiatry, and director of the NYU Child Study Center. Saxe is a physician scientist with a focus on the psychiatric consequences of traumatic events on children. Saxe joined the NYU Child Study Center in October 2010 from Children’s Hospital Boston and Harvard Medical School where he was the director of the Center for Refugee Trauma and Resilience and the director of the Mental Health Informatics Laboratory and associate professor of psychiatry at Harvard Medical School. Previously, he was chairman of Child and Adolescent Psychiatry at Boston University Medical Center. Saxe and his team have developed Trauma Systems Therapy (TST), a community-based intervention for traumatized children. The manual of TST was published in book form by Guilford Press in 2006. TST is now used in programs related to medical trauma, refugee trauma, child welfare, substance abuse, and residential care across the United States. 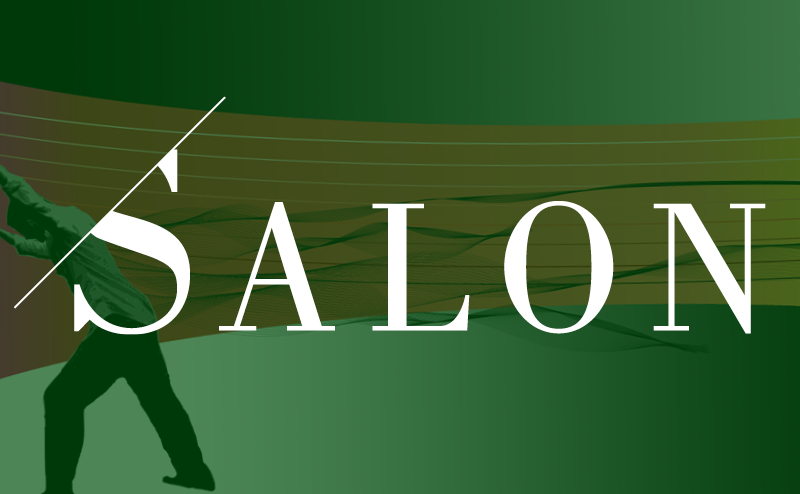