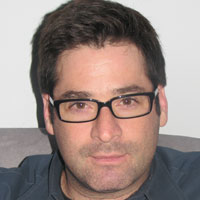 As Executive Producer of the PBS science series, NOVA, now in its 38th season, Howard Swartz manages all phases of production, from development through the creative execution of NOVA programs. In addition, Swartz is part of the senior management team responsible for the overall direction of the unit by developing new talent, new projects and new production models for the acclaimed science series.

Swartz has supervised widely praised NOVA productions that include Japan’s Killer Quake, the highest rated NOVA episode in six years, Emergency Mine Rescue one of the fastest production turnarounds in the series history, and the award-winning Mind Over Money.