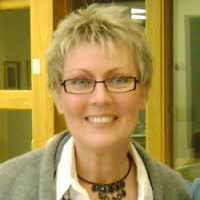 Irena Schulz is the founder and president of Bird Lovers Only Rescue Service, Inc., but is perhaps best known for her cockatoo, Snowball, the famous dancing bird on You Tube. Irena worked as a molecular biologist studying Parkinson’s Disease and Alzheimer’s Disease, but has dedicated her entire life to owning, studying, and caring for parrots. She is currently collaborating on cognitive music studies with Snowball as the subject of study. Snowball has appeared on countless TV programs, radio shows, magazines, newspapers, and commercials around the world.