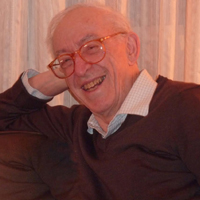 Irwin Shapiro is the Timken University Professor at Harvard University and had been the Director of the Harvard-Smithsonian Center for Astrophysics from 1983 until 2004. He is best known for his tests of general relativity, especially the so-called fourth test of what is known as the Shapiro delay, the predicted slowing down of light signals passing massive objects.