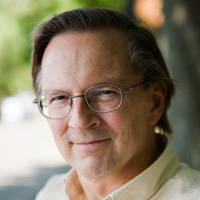 Jack Szostak shared the 2009 Nobel Prize in Physiology or Medicine for his investigation of telomeres. His current research delves into self-replicating systems and the origin of life. He is an investigator at the Howard Hughes Medical Institute and Massachusetts General Hospital, and a professor at both Harvard University and Harvard Medical School. He is a Fellow of the American Association for the Advancement of Science and member of both the National Academy of Sciences and the American Philosophical Society. In his earlier research, he developed a tool for the isolation of functional RNA, DNA, and protein molecules. 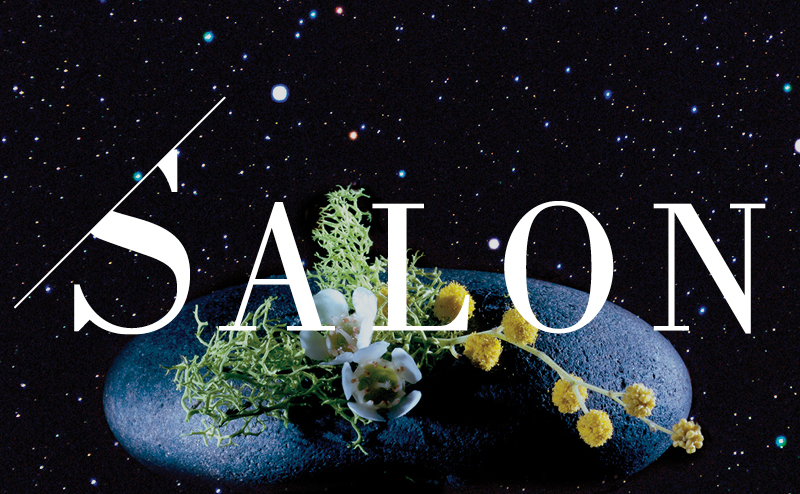 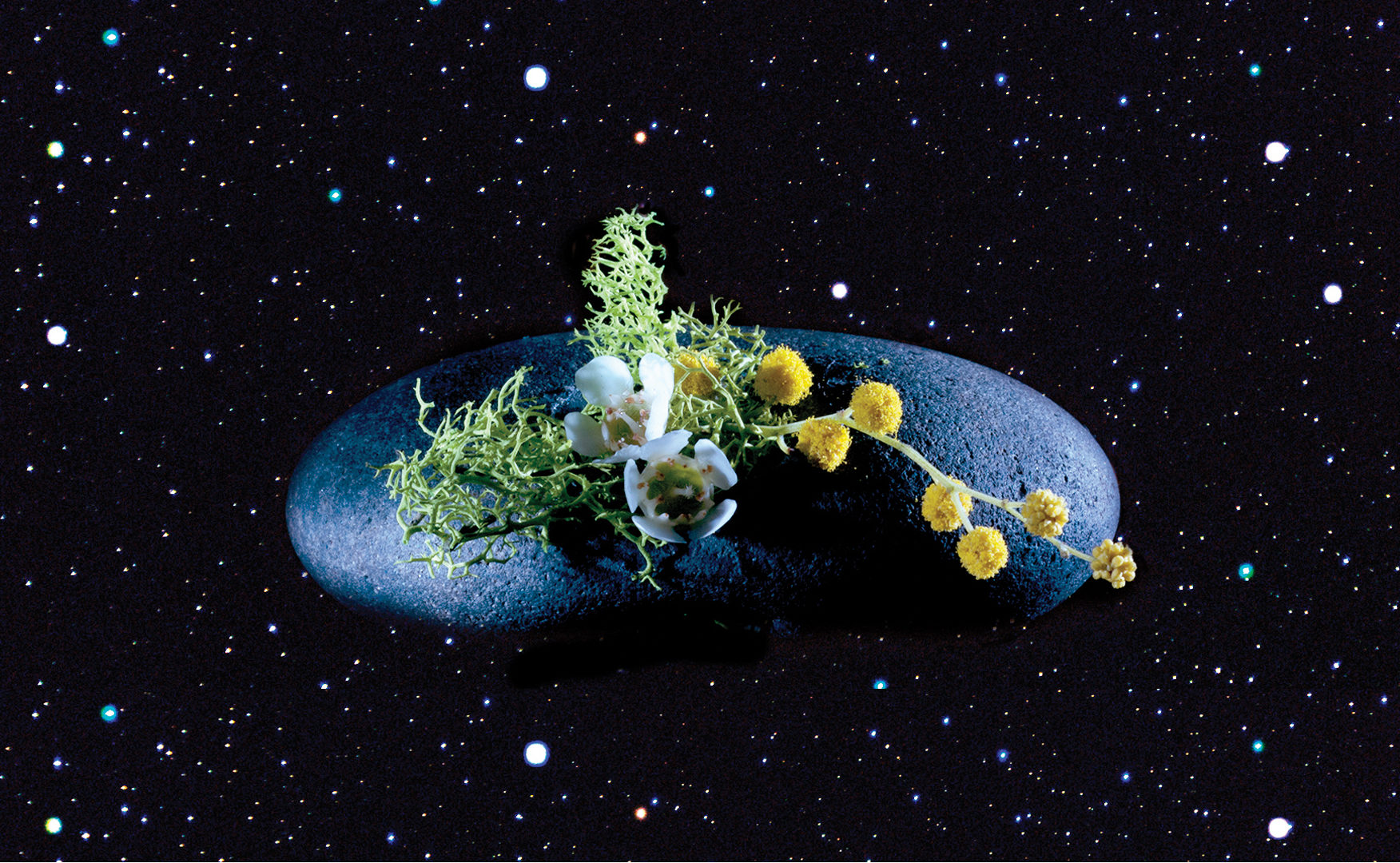