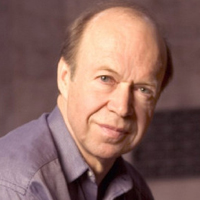 Dr. James Hansen is director of the NASA Goddard Institute for Space Studies and Adjunct Professor at Columbia University’s Earth Institute. An active researcher in planetary atmospheres and climate science for nearly 40 years, Hansen is best known for his Congressional testimonies on climate change that widely elevated the awareness of global warming.

Hansen’s work has evolved from space science to climate science. His early research on Venus’ clouds led to their identification as sulfuric acid. Since the late 1970s, he has worked on computer simulations of Earth’s atmosphere to gauge the human impact on global climate.

Elected to the U.S. National Academy of Sciences in 1995, Hansen has received numerous awards, including the WWF Conservation Medal from the Duke of Edinburgh, the American Geophysical Union’s Roger Revelle Medal, and the Heinz Environment Award. In 2007 Dr. Hansen received the Leo Szilard Award of the American Physical Society for outstanding promotion and use of physics for the benefit of society, the Haagen-Smit Clean Air Award, and he was a Laureate of the Dan David Prize in the field ‘Quest for Energy’. In addition to numerous testimonies given to Congress, Hansen has also twice made presentations to President George W. Bush Administration’s cabinet level Climate and Energy Task Force, chaired by Vice President Richard Cheney. Time Magazine designated Dr. Hansen as one of the world’s 100 most influential people in 2006, a tribute to his continuing efforts to serve the public through his scientific work.

Hansen was trained in physics and astronomy in Dr. James Van Allen’s space science program at the University of Iowa. 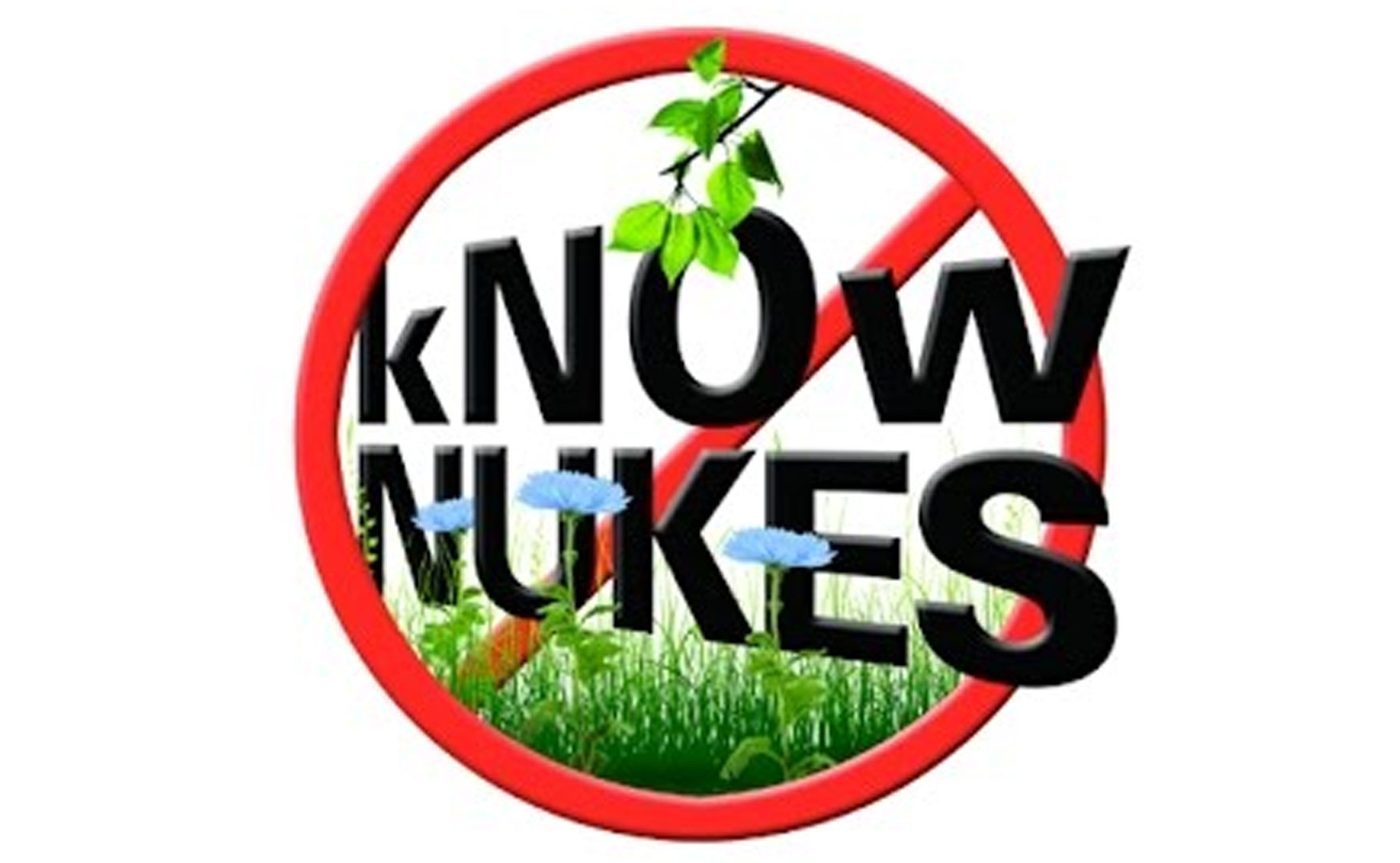