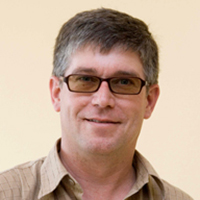 Jan Tauber has been involved in the Cosmic Microwave Background (CMB) since 1993 when the European Space Agency received two proposals for space experiments to map the CMB. These experiments eventually became the Planck satellite, Europe’s flagship experiment in the field. Planck was launched in May 2009 and observed the sky continuously between August 2009 and October 2013. The first major scientific results from Planck were published in 2013. The entirety of the Planck data, including polarization, was published in 2015. Tauber has guided the scientific development and exploitation of the mission throughout these years.