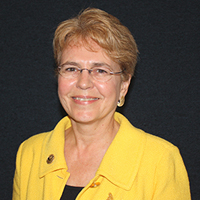 Jane Lubchenco, University Distinguished Professor at Oregon State University, is a marine ecologist with expertise in the ocean, climate change, and interactions between the environment and human well-being. She served as Under Secretary of Commerce for Oceans and Atmosphere and Administrator of the National Oceanic and Atmospheric Administration (NOAA), as part of President Barack Obama’s Science Team (2009-2013), and as the first U.S. Science Envoy for the Ocean, a pro bono position with the State Department (2014-2016). A Ph.D. in ecology from Harvard University, she is one of the “most highly cited” ecologists in the world with eight publications as “Science Citation Classics.” She is a member of the National Academy of Sciences among other distinguished academies, and has received numerous awards including 20 honorary doctorates and the highest honor given by the National Academy of Sciences, the Public Welfare Medal. 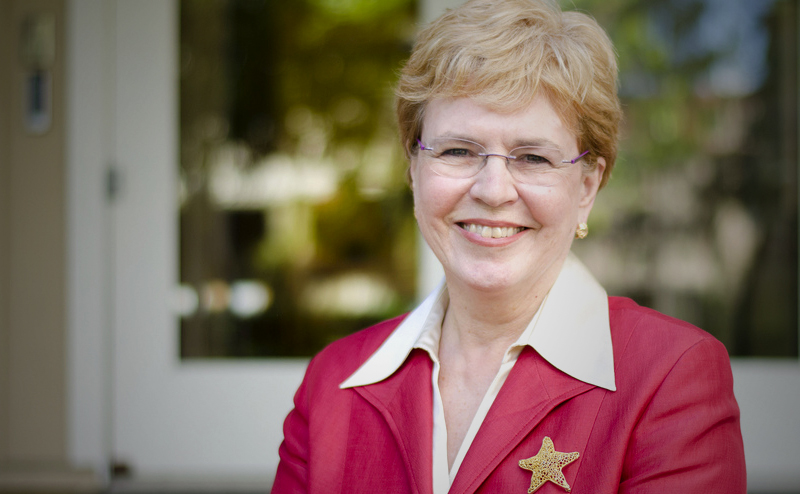 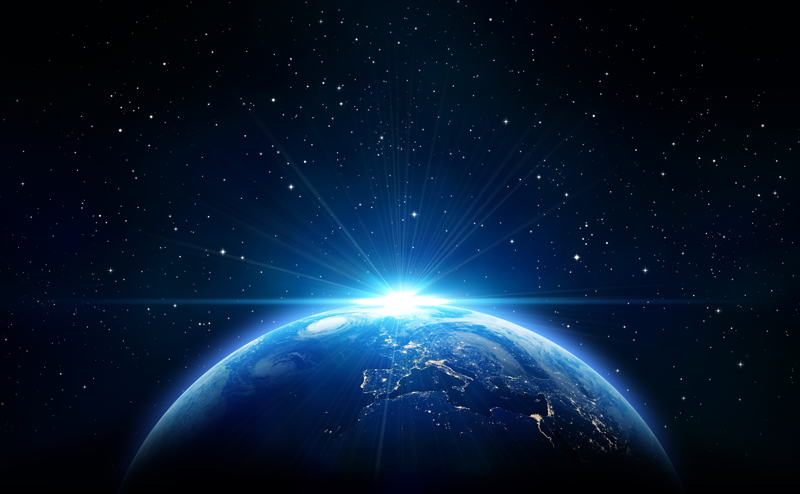