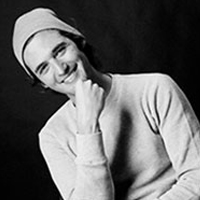 Television personality, filmmaker and philosopher, Jason Silva was recently described as “part Timothy Leary, part Ray Kurzweil, and part Neo from The Matrix.” Others have described Silva as “A Digital DJ, a re-vitalizer and remixer of optimism, and above all, a curator: of ideas, of inspiration, and of awe… like a trumpet player or modern-day digital Mingus, he jams, riffs and rhapsodizes through a tumbling thicket of ideas with such a sharp and vital alacrity that it can take the breath away. He’s a modern performance philosopher, reviving the vibe of Tim Leary and Buckminster Fuller and revivifying the dialogue that they started decades ago.”

From 2005 to 2011, Venezuela-born Silva was a presenter on Current TV, the Emmy winning, independent cable network started by former U.S. Vice President Al Gore, where he hosted, wrote and produced over 100 hours of original content. Silva recently launched a series of non-commercial micro-documentaries exploring the co-evolution of human and technology.

Silva has been featured in The Atlantic, The Economist, Vanity Fair, Forbes, and Wired, among many others. Silva was also featured as part of the GAP ‘Icons’ campaign. Silva became a fellow at the Hybrid Reality Institute, examining the symbiosis between man and machine. 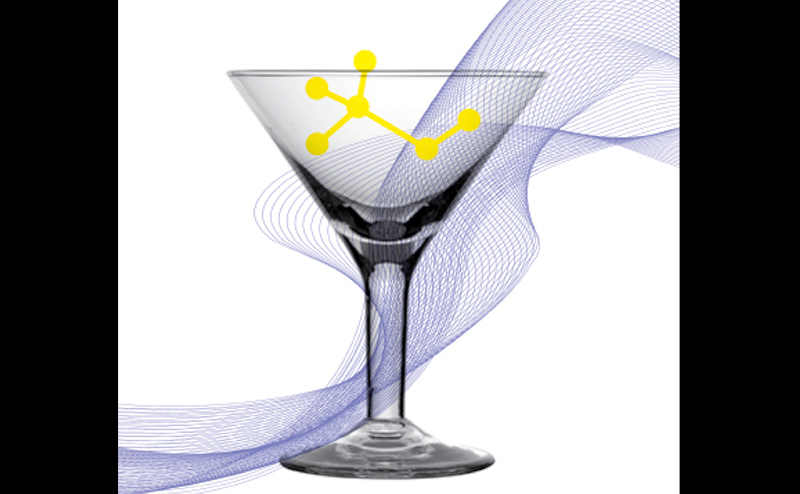