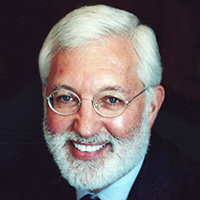 Jed Rakoff is a U.S. District judge and an adjunct professor at Columbia Law School. Prior to going on bench, Rakoff was an assistant U.S. attorney, a criminal defense lawyer, and partner at two major law firms. He teaches an upperclass course on science and the courts at Columbia Law School and is the author of several judicial opinions and law review articles on the interplay of science and the law. Rakoff served on the governing board of the MacArthur Foundation Project on Law and Neuroscience, and co-authored A Judge’s Guide to Neuroscience. He also served on various committees of the National Academy of Science and is a member of American Law Institute and American Academy of Arts and Sciences. Rakoff was educated at Swarthmore College, Oxford University, and Harvard Law School. 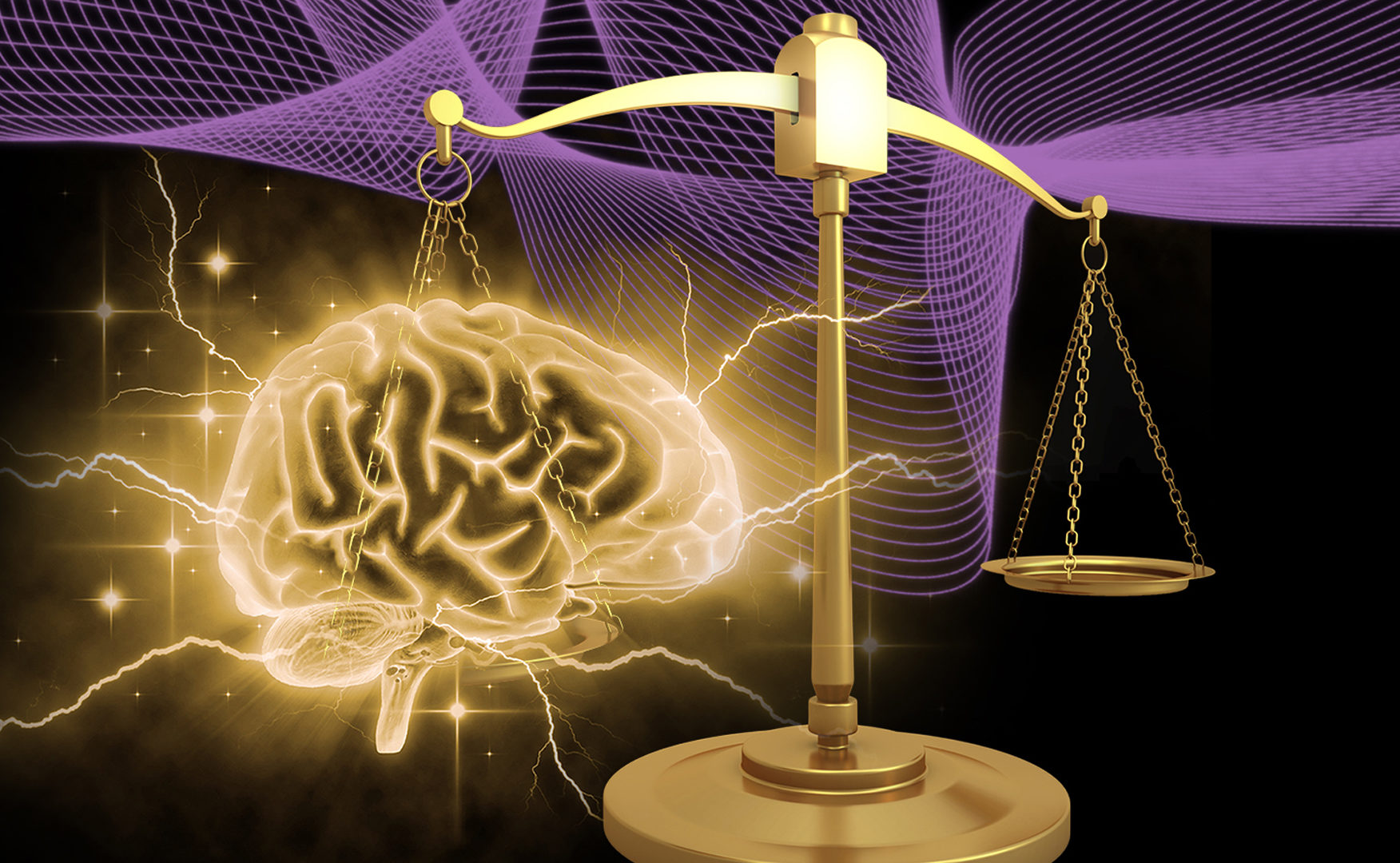