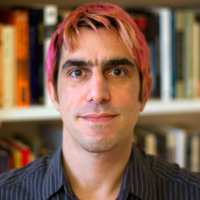 Jesse Prinz is a distinguished professor of Philosophy and director of Interdisciplinary Science Studies at the City University of New York, Graduate Center. Prinz has been a leader in the experimental philosophy movement, which brings empirical methods to bear on philosophical debates. His research focuses on the perceptual, emotional, and cultural foundations of the human mind. He is author of over 100 articles and several books: Furnishing the Mind, Gut Reactions, The Emotional Construction of Morals, Beyond Human Nature, and The Conscious Brain. Two other books are forthcoming: Works of Wonder and The Moral Self. Prinz agues that the self is constructed through socialization; who we are as individuals depends on the cultural and political groups with which we affiliate. 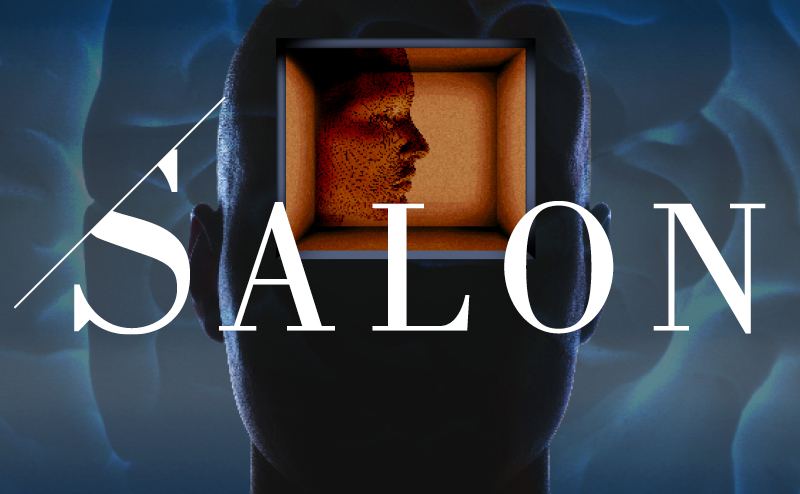 My Society, My Self? 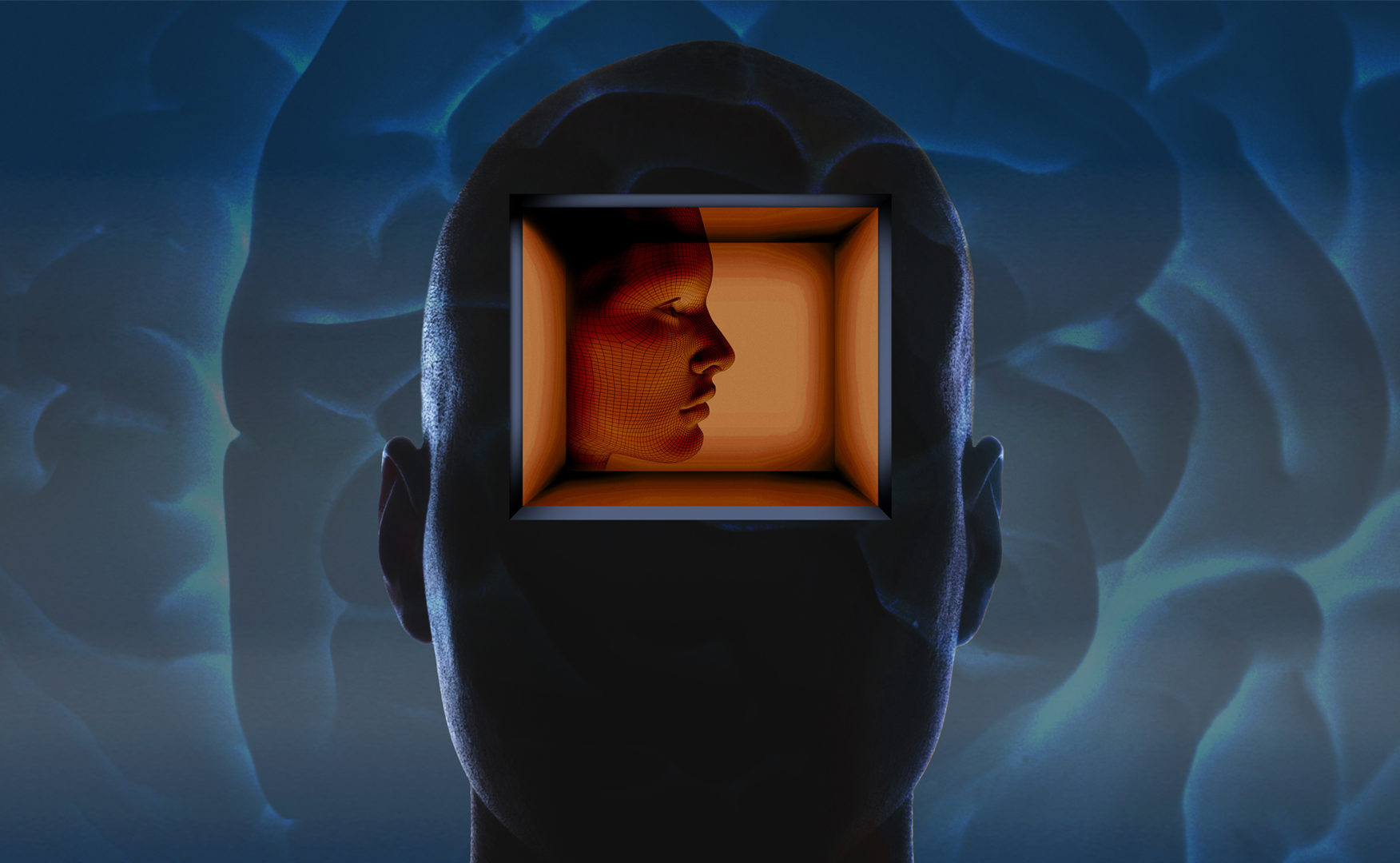