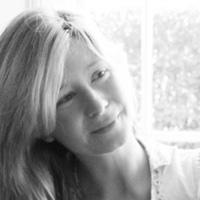 Jo Marchant is an award-winning science journalist who has served as editor for both New Scientist and Nature. Her work has appeared in The Economist, The Observer, and The Guardian. She has a Ph.D. in genetics and medical microbiology and has written on everything from genetics to underwater archaeology. Her book Decoding the Heavens: Solving the mystery of the world’s first computer was shortlisted for the 2009 Royal Society Prize for Science Books. Marchant has appeared on National Geographic, CNN, and BBC Radio 4, and lectured at the Royal Institution in London, the Edinburgh Science Festival, and the Getty Villa, among many others.