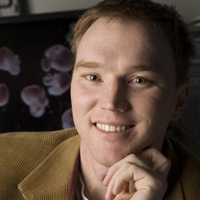 Biomedical Engineer
Jonathan Butcher is Associate Professor and Associate Director of the Nancy E. and Peter C. Meinig School of Biomedical Engineering at Cornell University. His research focuses on understanding how tissue assembly and maturation during embryonic development are controlled by mechanical signaling, and how these pathways are reactivated in postnatal diseases. He applies this information to engineer new regenerative and therapeutic strategies for cardiovascular diseases. He has been recognized by the Lillehei Prize of the Society for Heart Valve Disease (2007), the Rita Schaffer Award by the Biomedical Engineering Society (2009) and the NAE Frontiers in Engineering (2010, 2011, 2014). In 2014, Butcher was a Burroughs Wellcome fellow and Visiting Professor at Imperial College London during the 2013-2014 academic year. He is the first Director of Undergraduate Studies for the Biomedical Engineering major at Cornell. He and his wife Christine live in Ithaca NY with their five children. 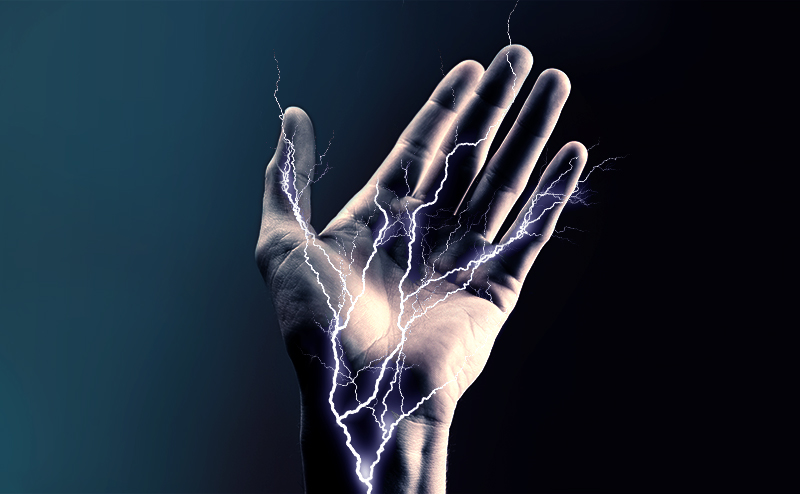