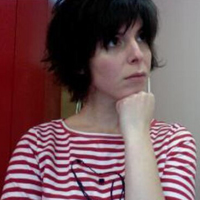 Julie Hecht is a canine researcher and science writer. She manages Alexandra Horowitz’s Dog Cognition Lab at Barnard College and has investigated dog olfaction, interspecies play, and theory of mind. Hecht is an Animal Behavior and Comparative Psychology Ph.D. student at The Graduate Center, City University of New York, working with Diana Reiss. Hecht holds a Masters in Applied Animal Behaviour and Animal Welfare from the University of Edinburgh and conducted research on the “guilty look” with the Family Dog Project in Budapest. In addition to her scholarly articles, she contributed to Domestic Dog Cognition and Behavior: The Scientific Study of Canis familiaris, as well as the ASPCA’s new release, Animal Behavior for Shelter Veterinarians and Staff. Hecht writes Dog Spies, a weekly blog on Scientific American, is a regular contributor to The Bark magazine, and is a co-founder of Do You Believe in Dog? 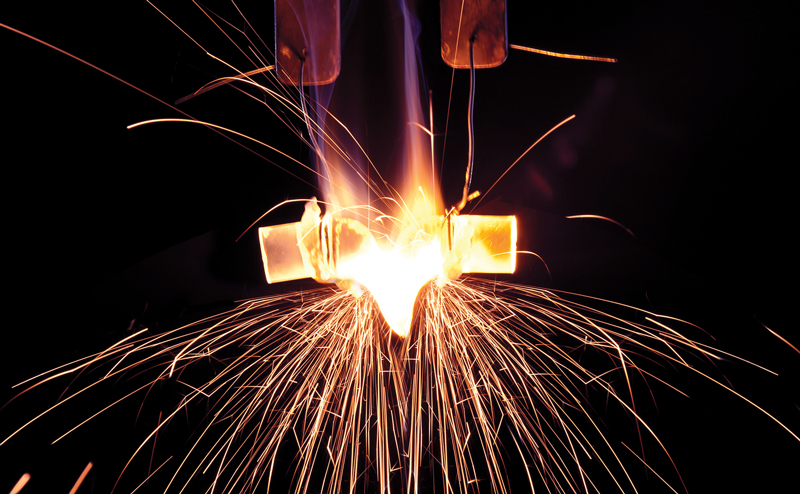