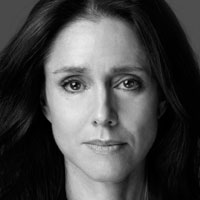 In 1998, Julie Taymor became the first woman to win the Tony® Award for Best Direction of a Musical, and also won a Tony® for Best Costumes, for her landmark production of The Lion King. The musical has won three Molière Awards including Best Musical and Best Costumes, garnered Drama Desk, Outer Critics Circle and Drama League awards for Taymor’s direction, and myriad awards for her original costume, mask and puppet designs.

For her latest Broadway production, Spider-Man: Turn Off the Dark, Taymor served as director and co-book writer. She made her Broadway debut in 1996 with Juan Darién: A Carnival Mass, nominated for five Tony® Awards. Other theatre work includes The Green Bird, Titus Andronicus, The Tempest, The Taming of the Shrew, The Transposed Heads and Liberty’s Taken. Taymor’s feature film directorial debut, Titus, starred Anthony Hopkins, Jessica Lange and Alan Cumming. In 2002, her biographical film Frida, starring Salma Hayek and Alfred Molina, earned six Academy Award® nominations, winning two. She took on the music of the Beatles, and earned a Golden Globe® nomination for Best Motion Picture – Musical or Comedy, in Across the Universe. Julie’s most recent film, The Tempest, had its North American premiere at the 48th New York Film Festival in October 2010, following a world premiere at the 67th Venice International Film Festival. Taymor’s adaptation of the William Shakespeare play features an all-star cast including Helen Mirren, Russell Brand, Djimon Hounsou and Alfred Molina. Beyond the theatre and screen, Taymor has directed five operas internationally including Oedipus Rex with Jessye Norman, for which she earned the International Classical Music Award for Best Opera Production. A subsequent film version premiered at the Sundance Film Festival and won her an Emmy® award.

Taymor also directed Salome´, The Flying Dutchman, Die Zauberflöte (which has been in repertory at The Met for six years), The Magic Flute (the abridged English version of Die Zauberflöte, which inaugurated a new PBS series entitled “Great Performances at The Met”) and Elliot Goldenthal’s Grendel. Taymor is a 1991 recipient of the MacArthur “genius” Fellowship. 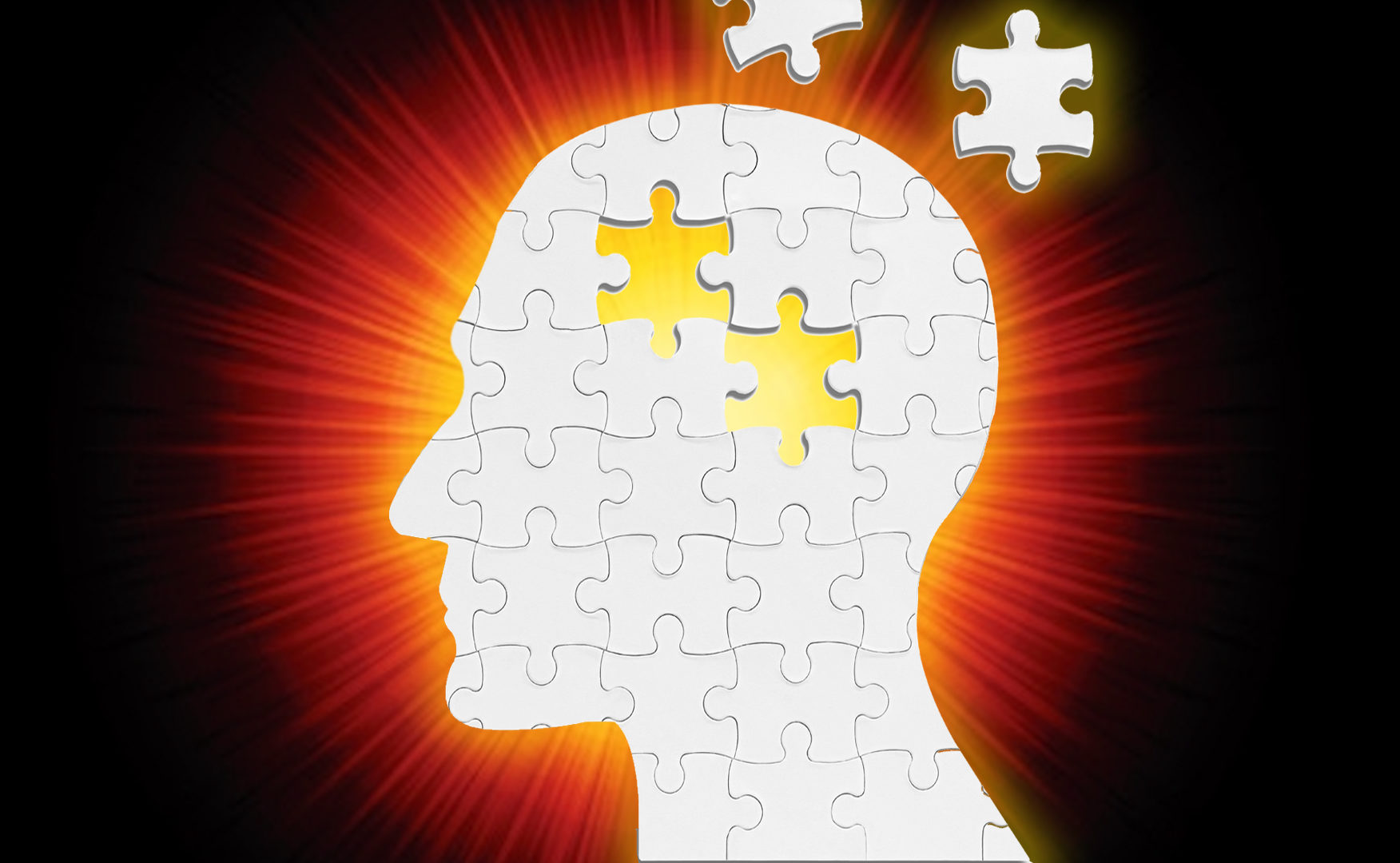