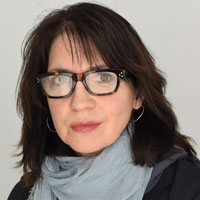 Kate Porterfield is a clinical psychologist at the Bellevue/NYU Program for Survivors of Torture, where she provides clinical care to individuals and families who have survived torture and refugee trauma. Dr. Porterfield is often called on to evaluate young people involved in activities linked to extremist thought and she frequently consults on human rights cases involving torture and war trauma. Dr. Porterfield has evaluated several detainees in Guantanamo Bay, including child soldiers, in preparation for their cases in the Military Commissions. She has trained medical and legal professionals in the consequences of war trauma and torture. She chaired the APA’s Task Force on the Psychosocial Effects of War on Children and Families Who Are Refugees from Armed Conflict Residing in the United States. 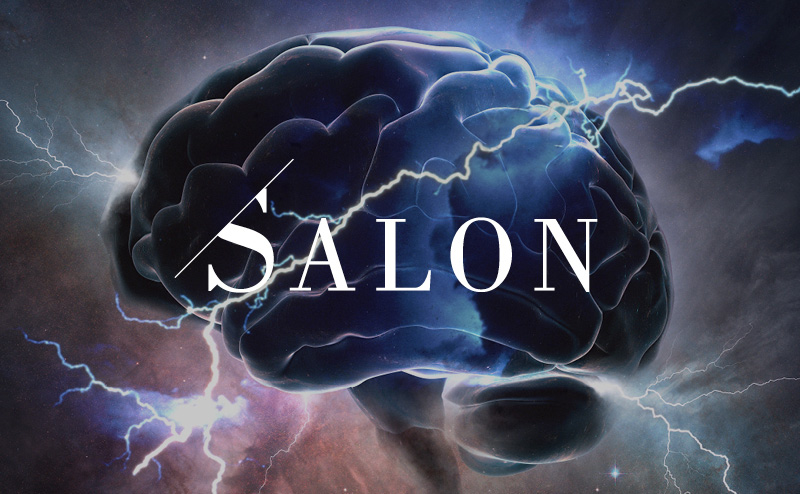