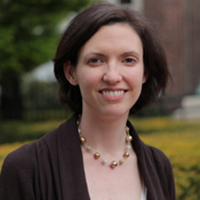 Kelley Remole, Ph.D., is director of neuroscience outreach at Columbia University’s Zuckerman Mind Brain Behavior Institute. She is a trained neuroscientist with a passion for communicating the wonders of the brain. As a doctoral student in neuroscience at Columbia University, she was not content to contain her enthusiasm for science to the lab. Her outreach efforts as a student eventually turned into her current job at Columbia. She now runs brain science programs aimed at diverse public audiences. She worked previously at the American Museum of Natural History and currently consults on a number of projects, including Neurodome, a planetarium show about the brain. She has been nationally recognized for her science outreach work and has been featured on local and national television. She is the current president of the NYC chapter of the Society for Neuroscience whose public science program, “braiNY,” reaches thousands of people every year. 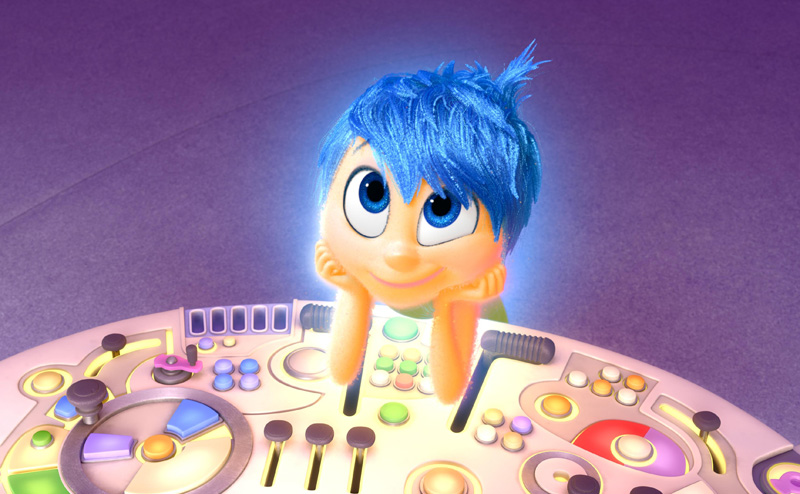 Be the First to See Disney-Pixar’s ‘Inside Out’