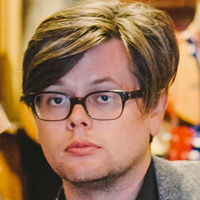 Kevin Denton is bar director of both wd~50 and Alder, where he crafts cocktails using obscure ingredients and modern techniques. He has been featured in The New York Times, Esquire, GQ, Details, and on the Cooking Channel and Martha Stewart Show. Denton has managed several of New York City’s most noteworthy establishments, including Hotel Delmano, Mayahuel, and Gramercy Terrace—where he established the city’s first rooftop bar and restaurant garden. Previously, he acted as head bartender at Danny Meyer’s “Tabla” and worked as a bar consultant in Siena, Italy. 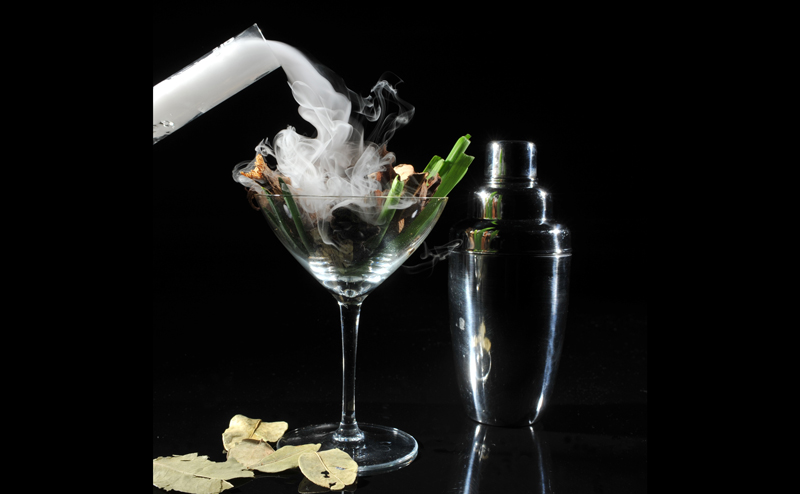 Scientific Kitchen: Botany at the Bar