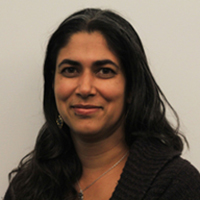 Lara K. Mahal is an associate professor of chemistry at New York University. She earned her B.A. at the University of California, Santa Cruz (UCSC) and her PhD at the University of California at Berkeley. Mahal was a Jane Coffin Childs Postdoctral Fellow from 2000-2003 at Sloan-Kettering Institute before starting her first independent position at the University of Texas in Austin. In 2009, Mahal began working at New York University where she is currently a faculty member. Her work has focused on the study of glycosylation using systems-based approaches and creating tools for such studies, including the lectin microarray technology for which her laboratory is known. For her work she has received numerous awards including a Beckman Foundation Fellowship, NSF CAREER Award, Sloan Foundation Fellowship, and an NIH Director’s New Innovator Award. 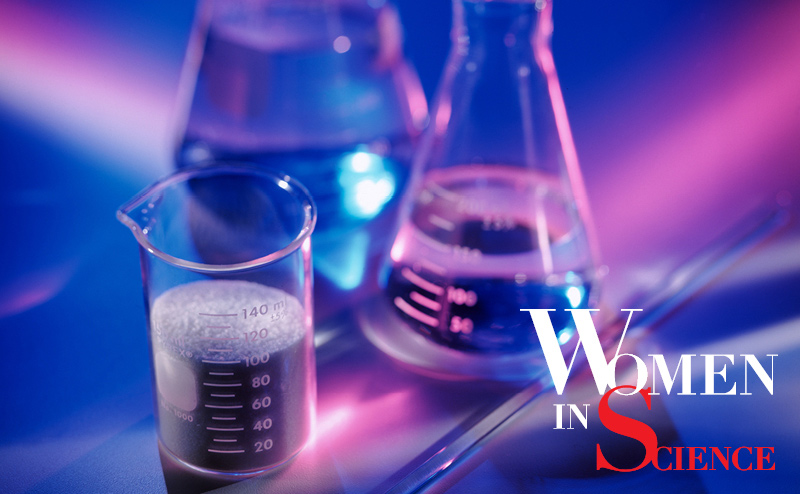 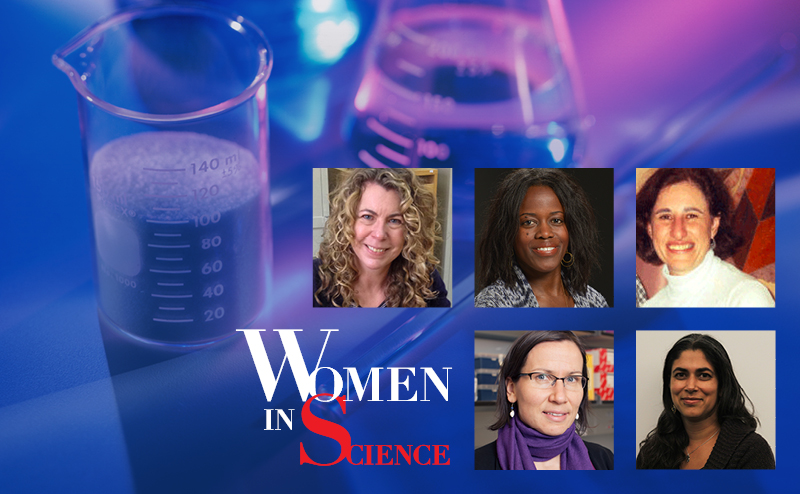