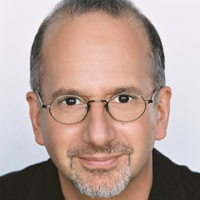 Lawrence Rosenblum is a professor of psychology at the University of California, Riverside and author of See What I’m Saying: The Extraordinary Powers of Our Five Senses. He is an award winning teacher of perceptual, cognitive, and introductory psychology. Rosenblum has published more than forty journal articles and book chapters on audiovisual speech perception, face perception, and general auditory perception. He has been the recipient of multiple National Science Foundation and National Institute of Health grants for his research on lipreading and multimodal speech integration. He is on the editorial boards of multiple journals and has been on review panels for the National Institute of Mental Health. His research has been featured in The Economist, Scientific American, The Los Angeles Times, The Toronto Star, National Public Radio, and local and national television. 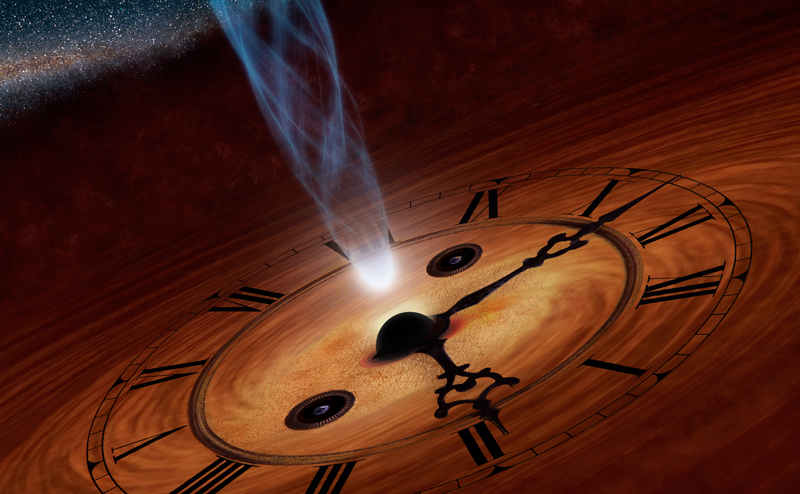