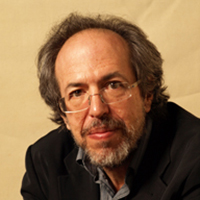 Lee Smolin is a theoretical physicist who has made important contributions to the search for quantum gravity. Smolin is a founding faculty member at Perimeter Institute for Theoretical Physics. His five books explore philosophical issues raised by contemporary physics and cosmology. Smolin’s books include Life of the Cosmos, Three Roads to Quantum Gravity, The Trouble with Physics, Time Reborn, and The Singular Universe and the Reality of Time (written with Roberto Mangabeira Unger). A fellow of the American Physical Society and of the Royal Society of Canada, Smolin was awarded the Klopsteg Memorial Award from the American Association of Physics Teachers and was voted 21st on a list of the “100 Most Influential Public Intellectuals” by Prospect and Foreign Policy Magazines. Born in New York City, he was educated at Hampshire College and Harvard University and now lives in Toronto. 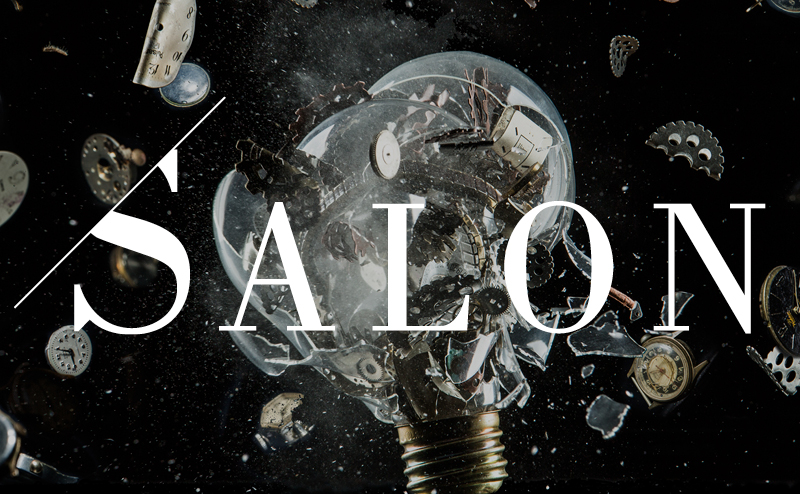