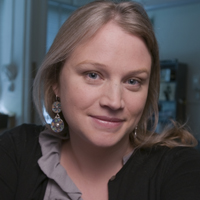 astroparticle physicist
Lindley Winslow’s work focuses on answering big questions about the universe by developing novel particle detectors. She received her BA in physics and astronomy in 2001 and her PhD in physics in 2008, both from the University of California at Berkeley. After a postdoctoral fellowship at MIT, she was appointed as an assistant professor at the University of California at Los Angeles and was appointed as an assistant professor at MIT in 2015. Winslow has received several awards for her work including the 2010 L’Oréal for Women in Science Fellowship and an NSF CAREER Award.