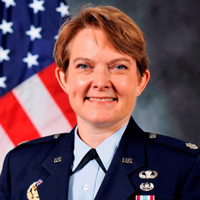 Colonel Linell Letendre is the permanent professor and Head of the Department of Law at the United States Air Force Academy. She leads a team of twenty faculty and staff in the design and teaching of nineteen core and elective law courses, in scholarship across a variety of disciplines, and in the development of officers of character. Colonel Letendre graduated from the Air Force Academy as a Distinguished Graduate with a Bachelor of Science degree in Astronautical Engineering, from University of Washington School of Law with a Juris Doctor with high honors, and as a Distinguished Graduate from the Eisenhower School, National Defense University with a Master of Science in National Security and Resource Strategy. Her current scholarship interests include the overlap of autonomy, national security, and ethics.

Colonel Letendre’s participation in this event does not indicate official endorsement of the event by the United States Air Force. 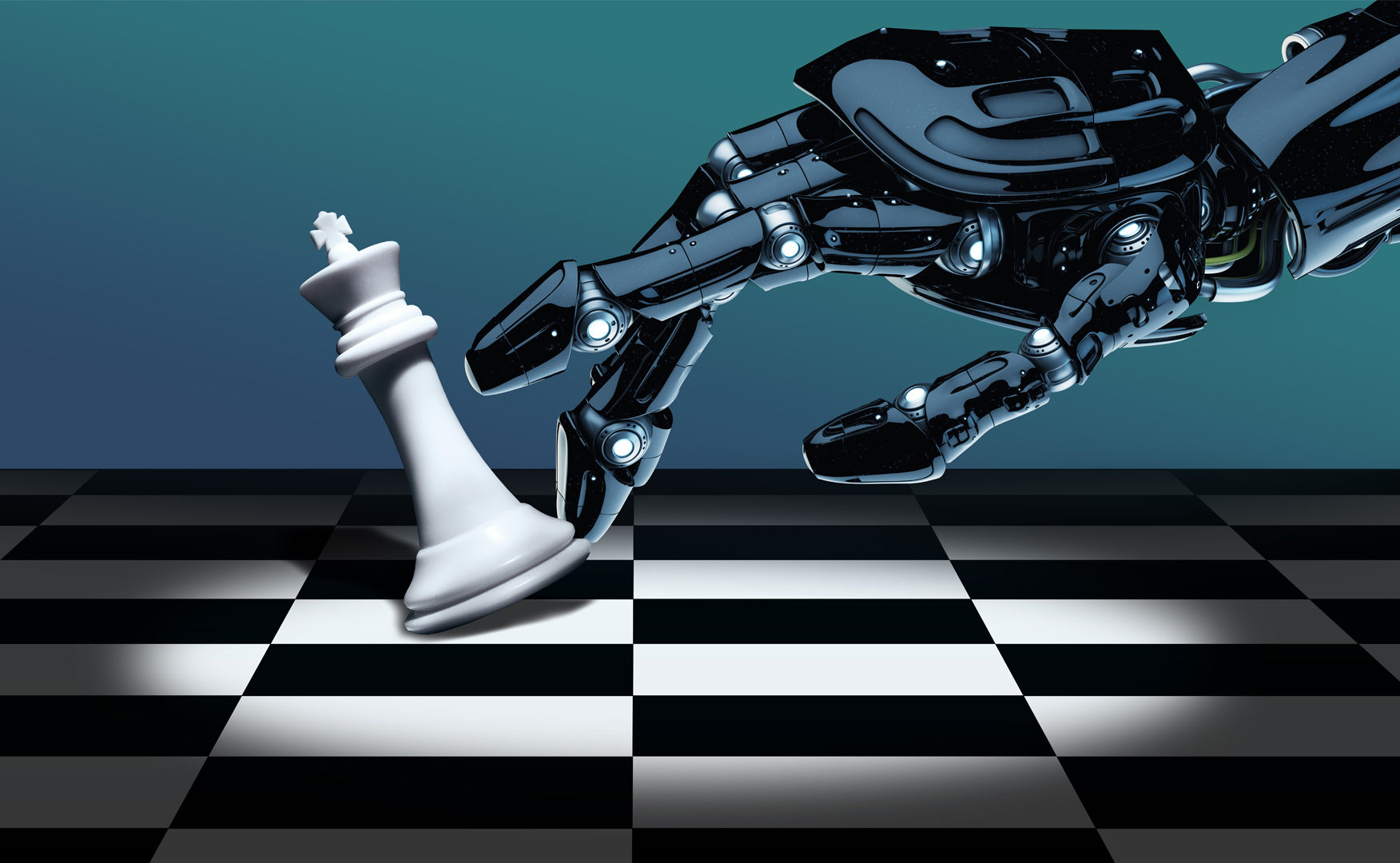