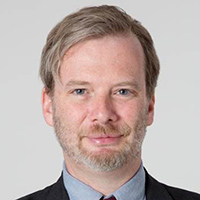 Luke Syson is the Iris and B. Gerald Cantor Curator in Charge of the Department of European Sculpture and Decorative Arts at The Metropolitan Museum of Art. He received his B.A. from the Courtauld Institute of Art, University of London, where he also studied for three years in the Ph.D. program, with a focus on ruler portraiture in 15th-century Milan, Ferrara, and Mantua. From 1991 to 2002, Syson was curator of medals at the British Museum in London, where he was the intellectual coordinator and co-curator of “Enlightenment: Discovering the World in the Eighteenth Century”, a new permanent gallery that opened in 2003 in the former King’s Library. From 2002 to 2003, he served as a senior curator on the planning team for the V&A’s Medieval and Renaissance Galleries. From 2003 to 2011, he worked at the National Gallery, London, as curator of Italian painting, 1460-1500. He organized the major exhibition “Leonardo da Vinci: Painter at the Court of Milan.” He also served as curator of the exhibition “Renaissance Siena: Art for a City” and co-curator of both “Renaissance Faces: Van Eyck to Titian” and “Pisanello: Painter to the Renaissance Court.” 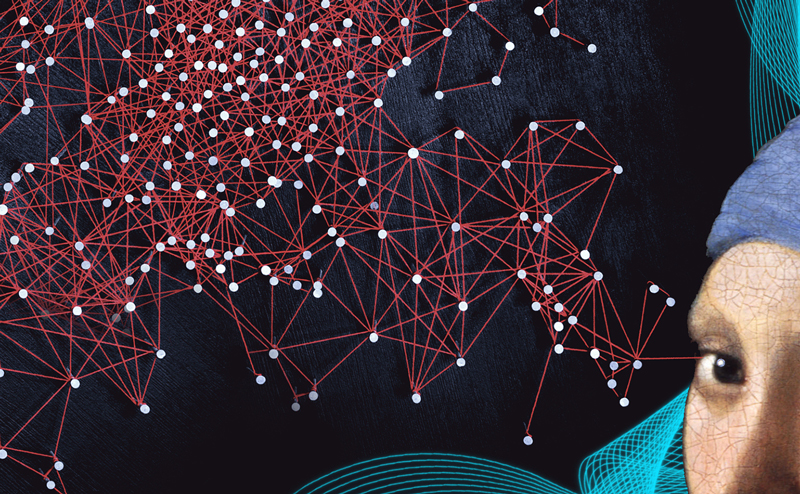 Sunday at the Met: Art and the Mind