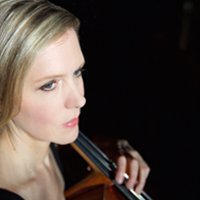 Since 2002, Mairi Dorman-Phaneuf has held chairs in 14 Broadway productions, including The Bridges of Madison County, A Little Night Music, Sunday in the Park with George and, currently, Fiddler on The Roof. She has been a featured performer with John Pizzarelli, Jeremy Jordan, and Jason Robert Brown. She has appeared in multiple TV broadcasts, including the Live From Lincoln Center Broadcasts; Joshua Bell with Friends @ The Penthouse and Chita Rivera: A Lot of Livin’ To Do. As a classical soloist and chamber musician, she has performed in the major venues of Europe, Asia, and the US. Highlights include performances of the Saint-Saens, Elgar and Dvorak Cello concerti. A graduate of the Guildhall School of Music in London, she holds a Masters and a Doctoral Degree from the University of Colorado at Boulder. She lives in Hartsdale, NY, with her husband, saxophonist, Marc Phaneuf. 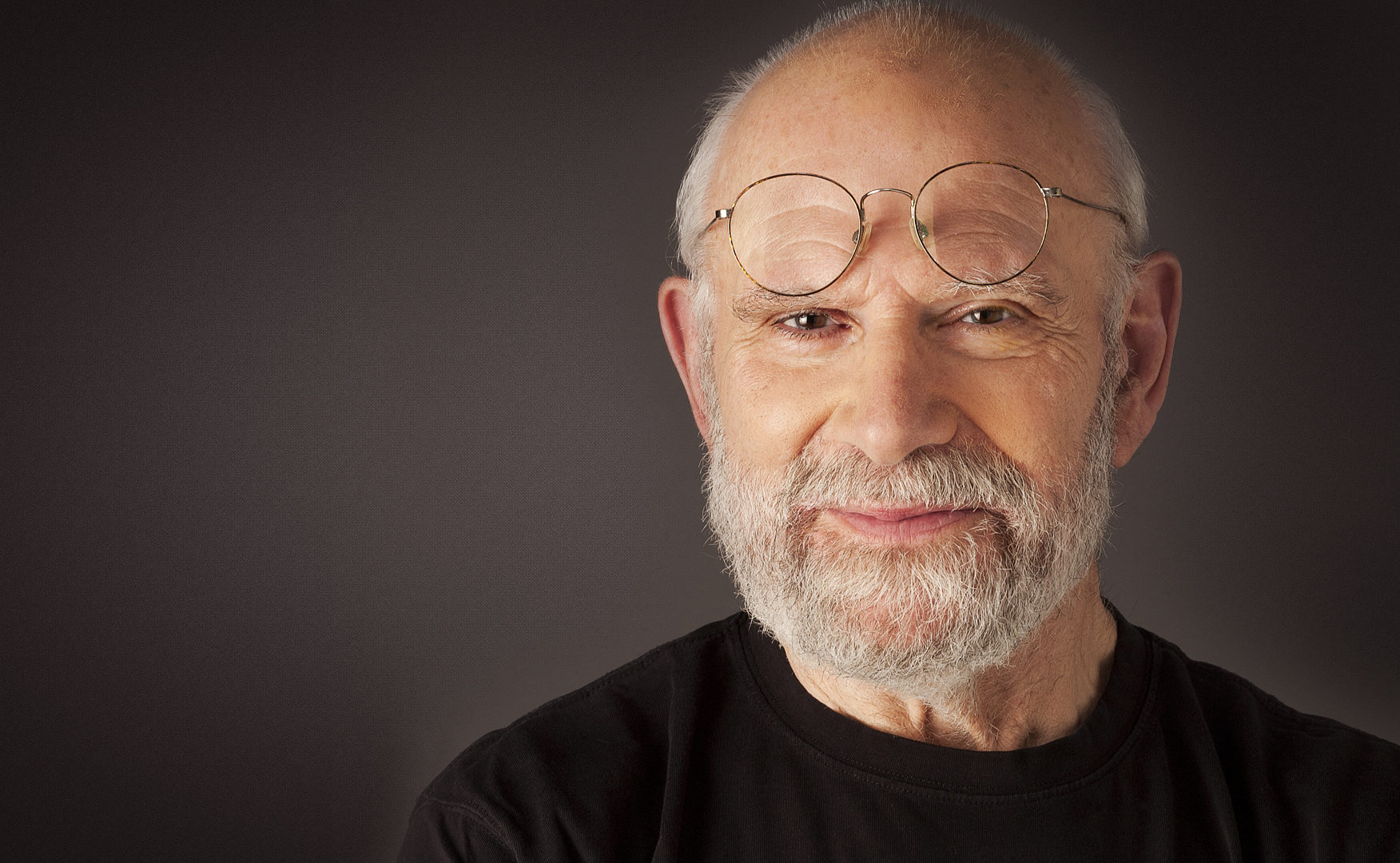