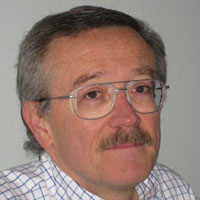 Marc Breedlove, the Rosenberg Professor of Neuroscience at Michigan State University, has written over 100 scientific articles investigating the role of hormones in shaping the developing and adult nervous system, publishing in journals including Science, Nature, and Nature Neuroscience, as well as two textbooks, Biological Psychology and Behavioral Endocrinology. He has been widely interviewed about his research by periodicals including The New York Times, San Francisco Chronicle, Los Angeles Times, and Newsweek, as well as broadcast programs such as All Things Considered, Good Morning America, and 60 Minutes. 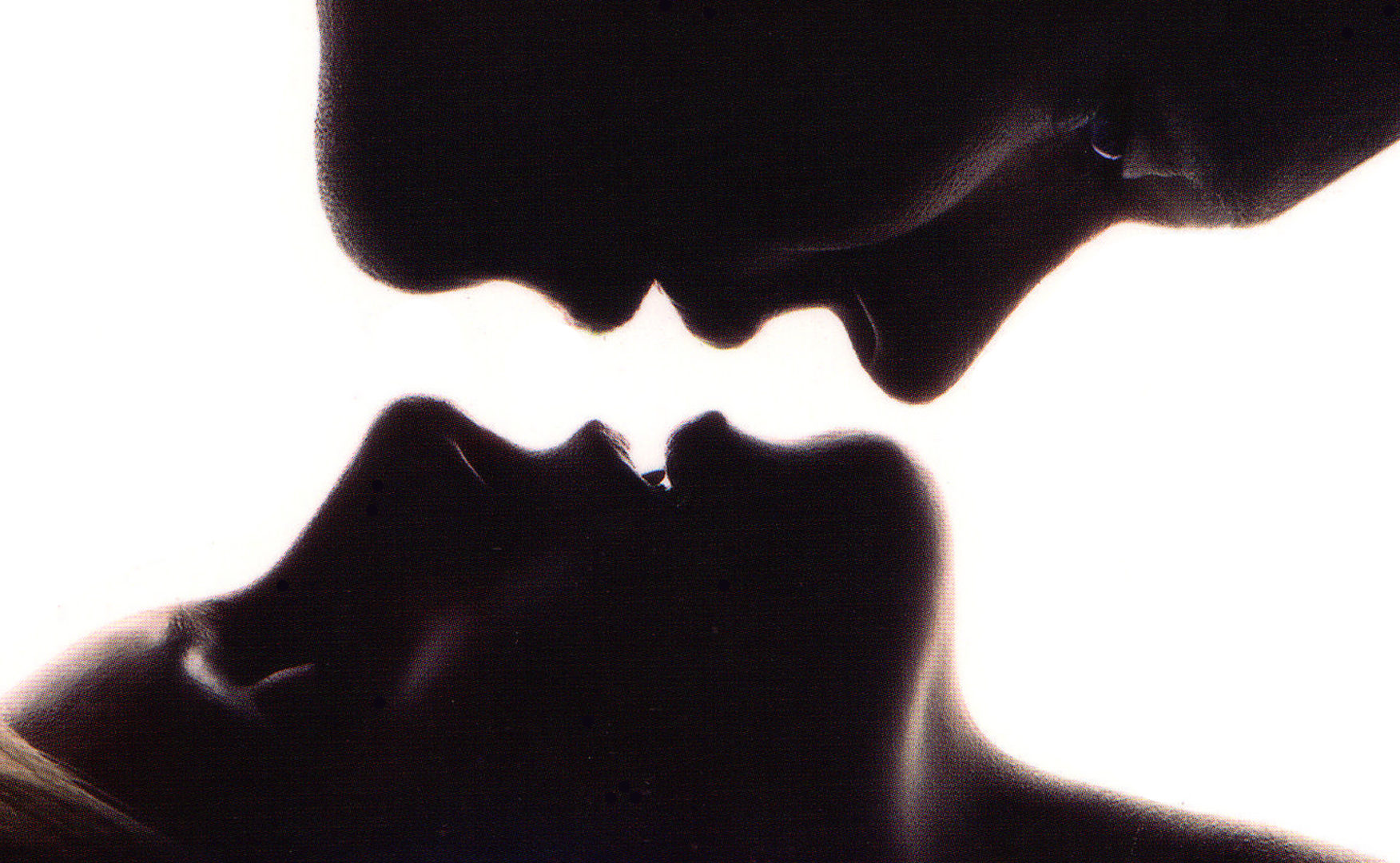