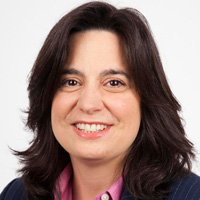 Editor
Mariette DiChristina is Director of Editorial & Publishing for Nature Research Magazines, overseeing the global editorial teams for Nature magazine, Partnership & Custom Media and Scientific American, for which she also serves as editor in chief. She was appointed as a Fellow of the American Association for the Advancement of Science in 2011 and is on the executive board of Science Counts. She was honored as a “Corporate Visionary” in Folio’s 2014 Top Women in Digital Media. She is past president of the National Association of Science Writers in the U.S., past president of Science Writers in New York, and was an adjunct professor and Visiting Scholar in the graduate Science, Health and Environmental Reporting program at New York University for the several years. She is based in New York. 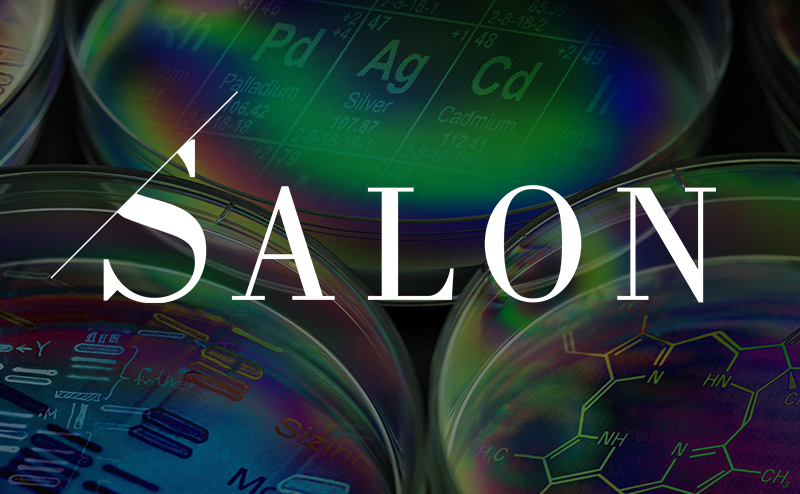 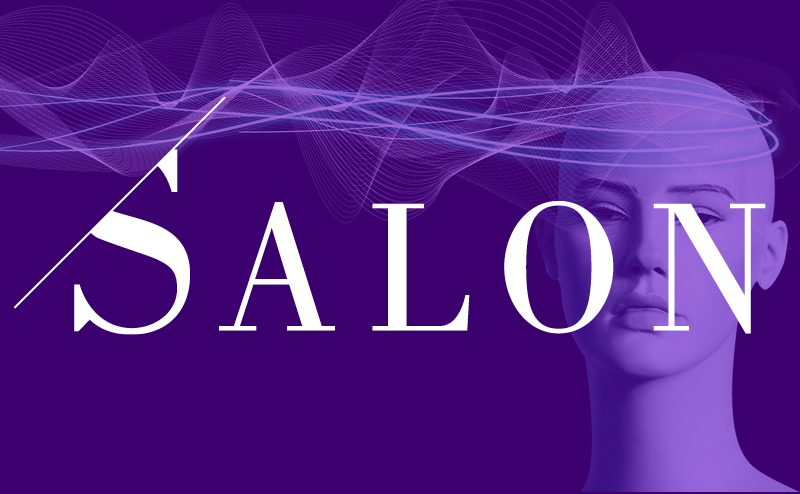 A New Look at Mental Illness