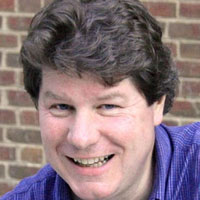 Mark Whittle uses large optical and radio telescopes, including the Hubble Space Telescope, to study processes occurring within 1,000 light years of the central supermassive black hole in Active Galaxies. His most recent interests focus on the way in which fast moving jets of gas, which are driven out of the active nucleus, subsequently crash into, accelerate, and generally “damage” the surrounding galactic material.

Dr. Whittle is a professor in the Astronomy Department at the University of Virginia, Charlottesville. In 2004, following the success of the WMAP spacecraft mission, he developed for public outreach a detailed acoustic analysis of the sound present in the early universe, as seen in the cosmic microwave background. In 2007 he was invited to create and record a 36-lecture series on “Cosmology: The Nature and History of Our Universe” for the Teaching Company, which is currently one of their highest rated courses. 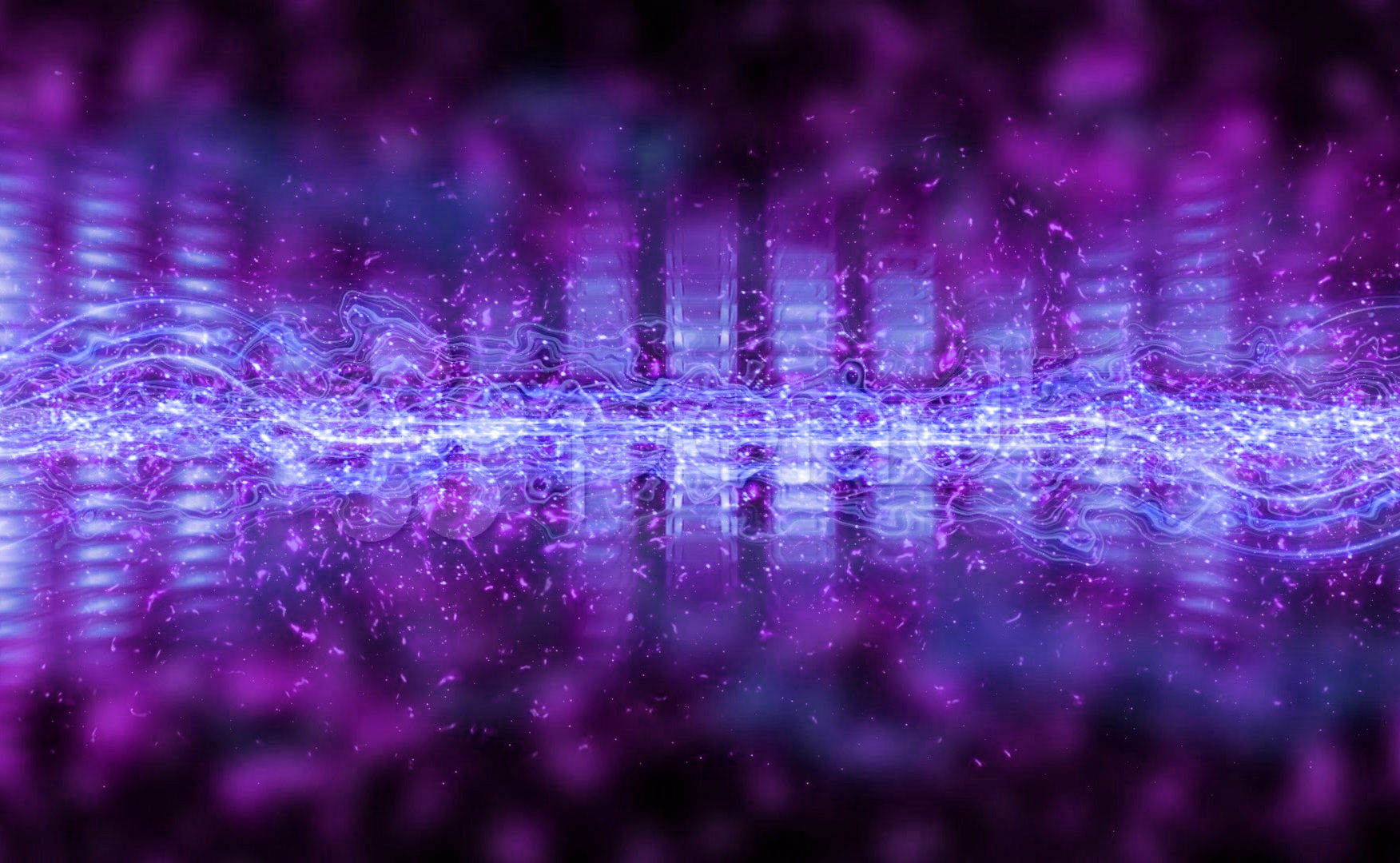