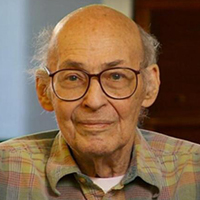 Marvin Minsky (August 9, 1927 – January 24, 2016) was one of the pioneers of artificial intelligence and had made numerous contributions to the fields of AI, cognitive science, mathematics, and robotics. His work focused on trying to imbue machines with a capacity for common sense. Minsky was a professor at MIT, where he co-founded the artificial intelligence lab. He took part in both the 2008 and 2010 World Science Festival. 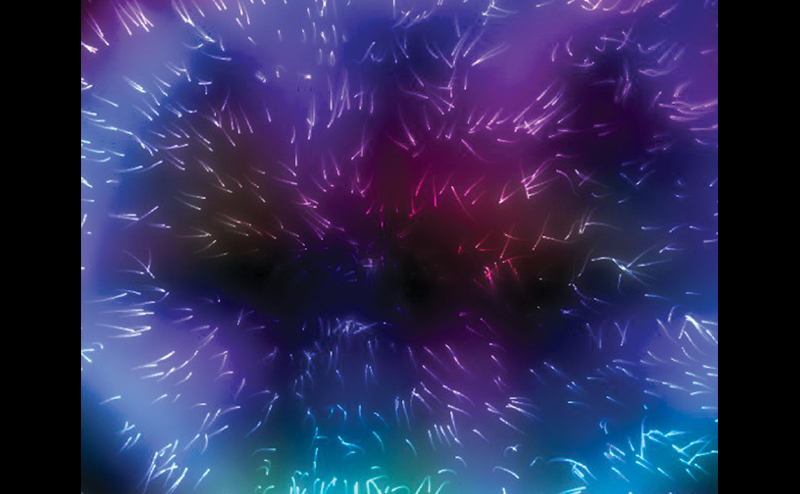