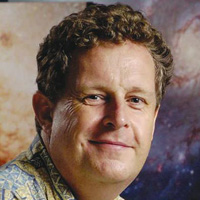 Matt Mountain has been the Director of the Space Telescope Science Institute since September 1, 2005. He leads the 400-person organization responsible for the science operations and education and public outreach of the Hubble Space Telescope and of its planned successor, the James Webb Space Telescope. Mountain was previously the Director of the Gemini Observatory, which has telescopes in Hawaii, and Chile. He is also the James Webb Space Telescope’s Telescope Scientist, a member of its Science Working Group, a Professor at the Johns Hopkins University’s Department of Physics and Astronomy and a Visiting Professor at the University of Oxford (UK).

Mountain’s principal research interests have included star formation in galaxies (including our own), advanced infrared instrumentation, and the capabilities of advanced telescopes. He has published more than 100 research papers, articles, and reports. He is a fellow of the American Astronomical Society, the Royal Astronomical Society, and the American Association for the Advancement of Science; and a member of the International Society for Optical Engineering. In 2003 Mountain was awarded the Gabriela Mistral Medal for excellence in education by the Chilean Ministry of Education. It was the first time this honor was awarded outside of Chile. 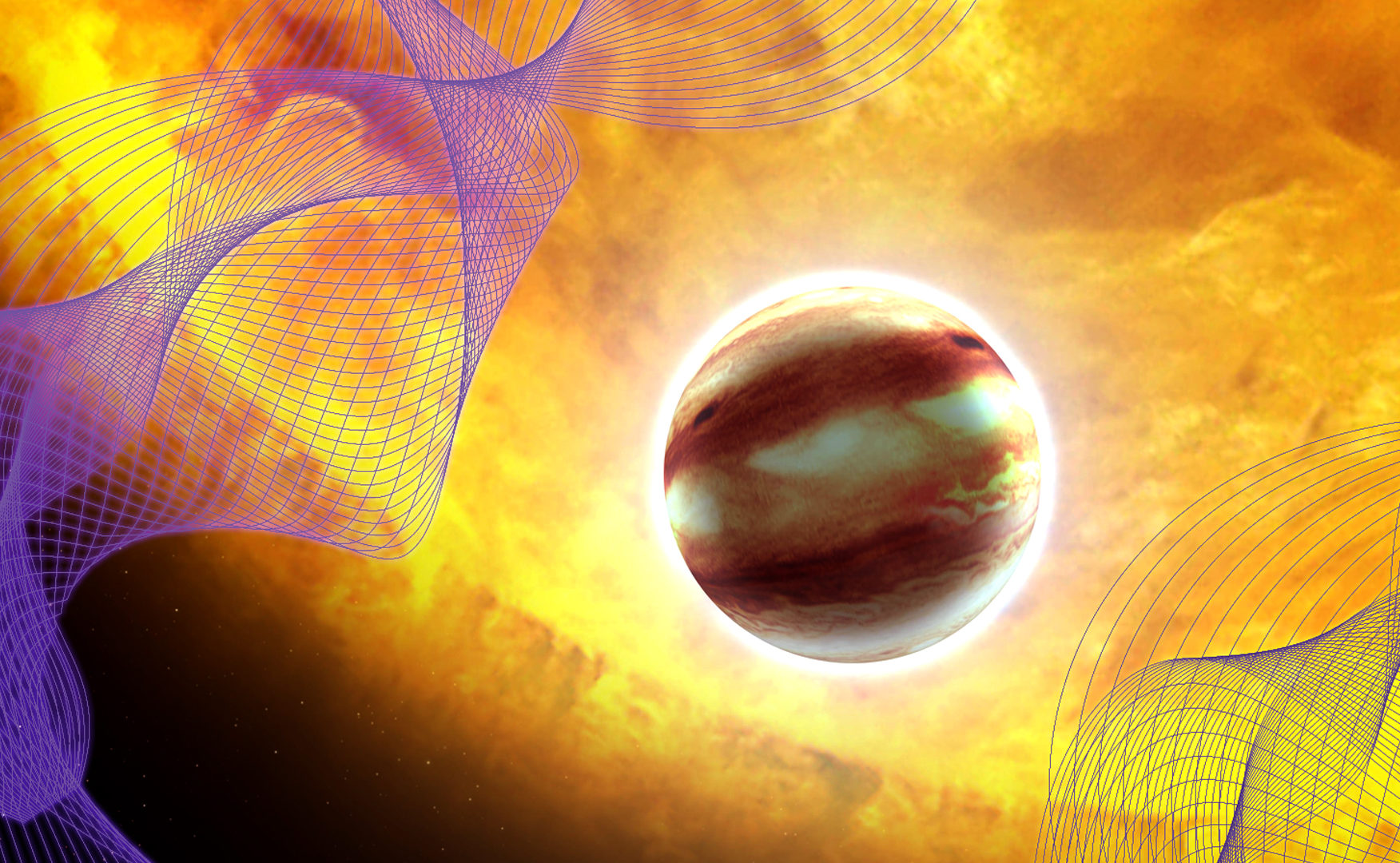