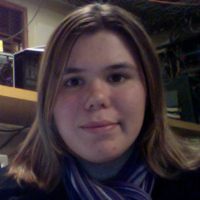 Meg Schwamb is an astronomer and planetary scientist. She is currently a National Science Foundation (NSF) astronomy and astrophysics postdoctoral fellow at Yale University’s Center for Astronomy and Astrophysics (YCAA). She is project scientist for Planet Hunters, a citizen science project that enlists members of the general public to search for the signatures of transiting exoplanets in data from NASA’s Kepler spacecraft. Schwamb uses the results from Planet Hunters classifications to study planet formation and solar system evolution. She is also a science team member for Planet Four, a new citizen science project to map seasonal fans on the South Pole of Mars in order to study the Martian climate and wind patterns on the Martian surface. As part of the La Silla-QUEST KBO Survey, Schwamb is also searching the southern skies for the largest and brightest members of the Kuiper belt and beyond, and studying the orbital and physical characteristics of these new discoveries. 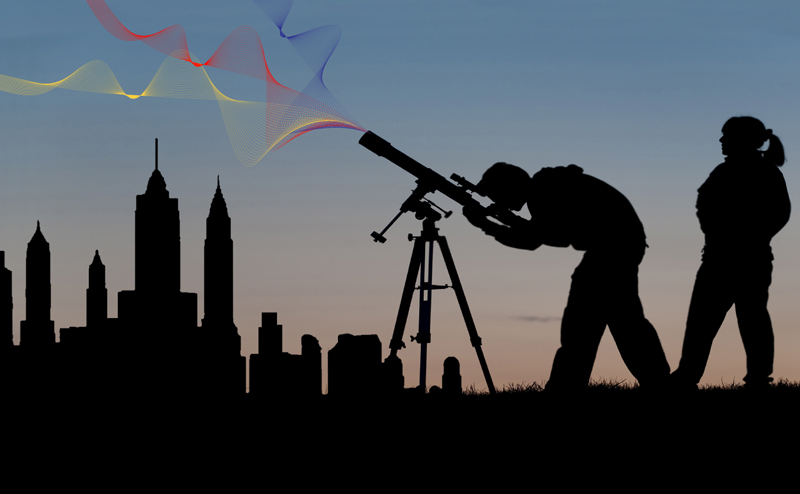 Dance of the Planets: An Evening Under the Stars