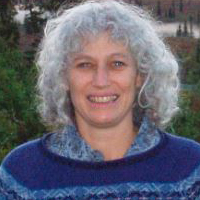 Merry Camhi is director of the Wildlife Conservation Society’s New York Seascape program. This initiative, based at the NY Aquarium, seeks to raise public awareness and action to conserve threatened marine wildlife and habitats in the New York Bight, through field research, improved policy, and education. Current projects include tagging of local sharks, monitoring fishes in the Bronx River, and outreach to build a New York ocean constituency. Camhi received her Ph.D. in Ecology from Rutgers University, studying sea turtles in Costa Rica and Georgia. She then worked at Audubon, where she focused on the conservation of large ocean fishes, especially sharks. In 2007, she was the content coordinator for the American Museum of Natural History’s exhibition Water: H20 = Life. Her most recent publications are a co-authored IUCN report The Conservation Status of Pelagic Sharks and Rays (2009), and the co-edited Sharks of the Open Ocean (Wiley-Blackwell, 2008). 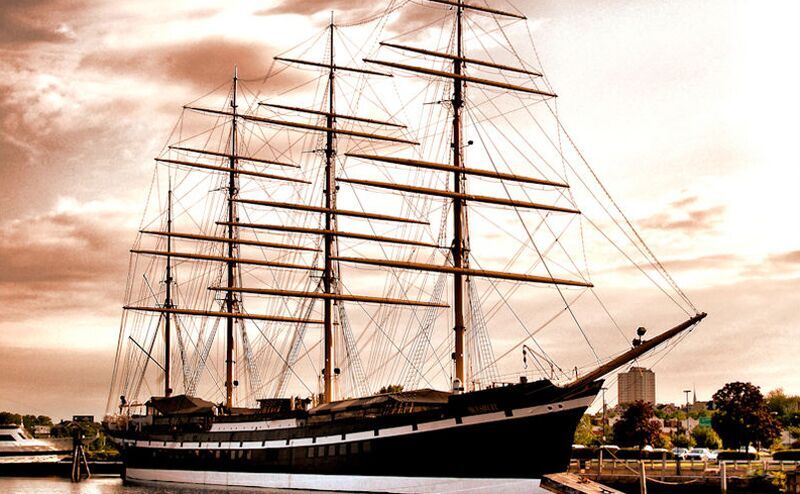 Scientific Sail: Under the Sun

Scientific Sail: Under the Stars