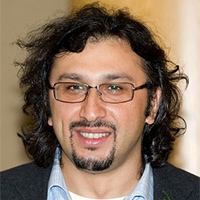 Metin Sitti’s academic discipline is robotics, with emphasis on micro- and nano-scale robotics. His research program combines applied micro/nano-robotic systems with micro/nanoscale mechanics modeling and analysis. In his NanoRobotics laboratory, the functional goal is to develop new methods to design, manufacture, and control innovative and high impact micro/nano-robotic systems in three thrust areas: miniature mobile robots, bio-inspired micro/nano-fiber adhesives, and tip based micro/nano-manipulation systems. His team had significant impacts in these three areas.

Sitti received the Ph.D. degree in electrical engineering from University of Tokyo, Japan, in 1999. He was a research scientist at University of California at Berkeley from 1999 to 2002. He is currently a professor in department of mechanical engineering and robotics institute at Carnegie Mellon University. He is the director of NanoRobotics Lab and Center for Bio-Robotics. His research interests include magnetically- and cell-actuated mobile micro-robots, bio-inspired micro/nano-materials, bio-inspired miniature robot locomotion, medical miniature robots, and micro/nano-manipulation. He is the editor-in-chief of Journal of Micro-Bio Robotics. 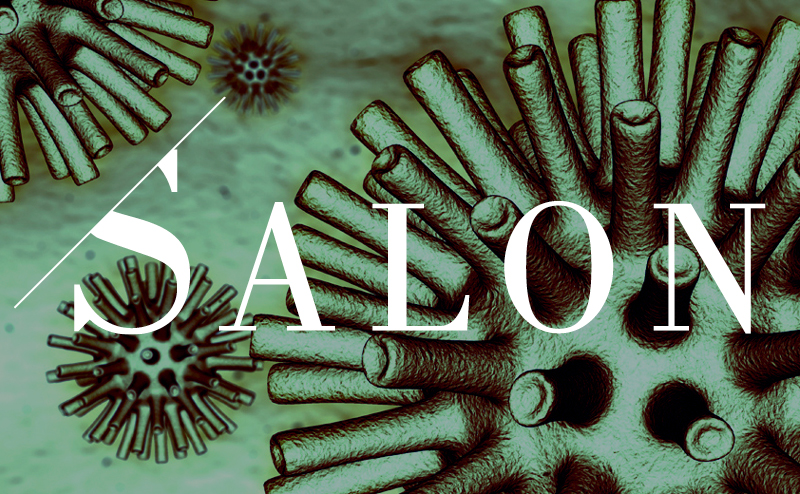 Science on the Verge: The Next 10 Years of Nanomedicine 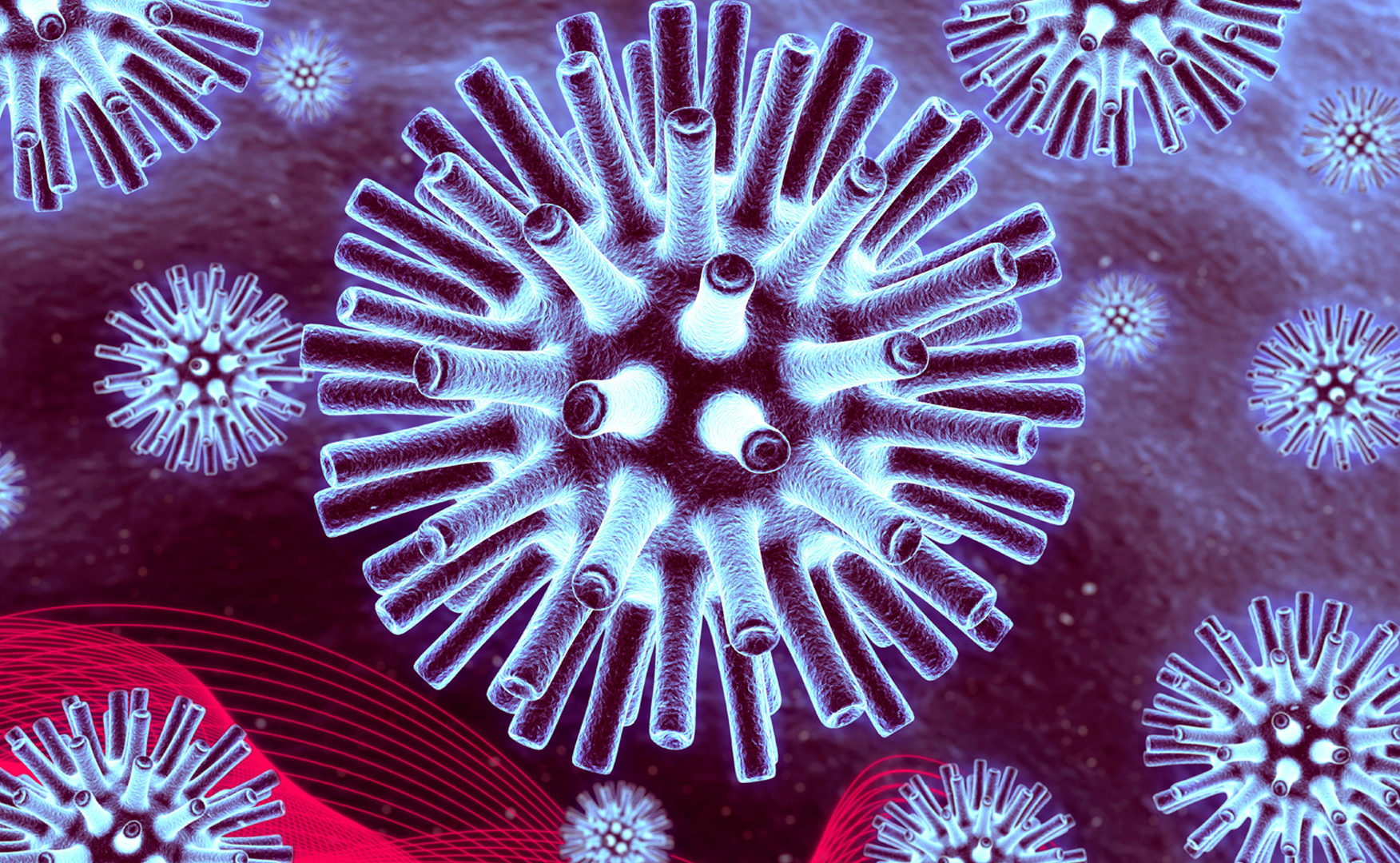