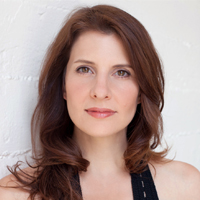 Mia Barron is a theater, film and television actress. Her stage credits include Springtime for Henry and Heartbreak House, She Stoops to Comedy and Hedda Gabler. She appeared in 27 Dresses with Katherine Heigl and also has a recurring role as the voice of Molotov in the cartoon network’s The Venture Brothers. 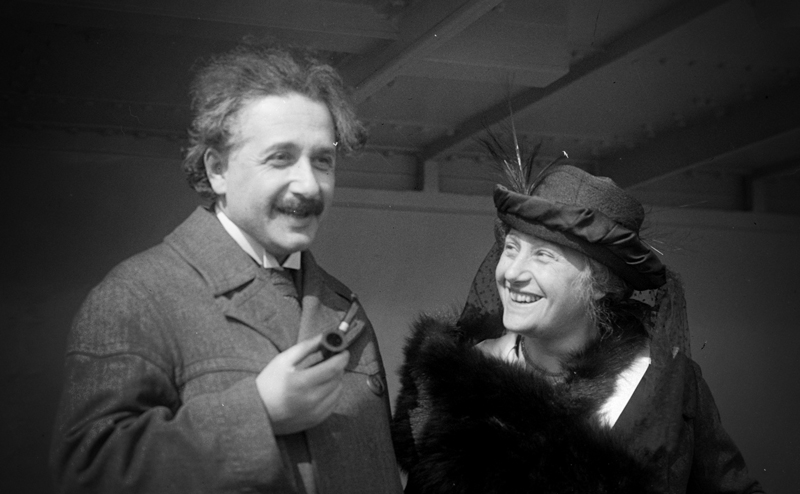 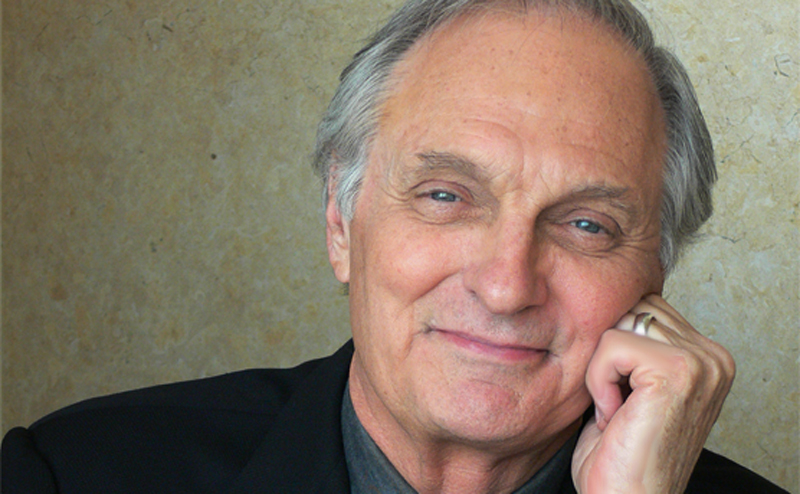